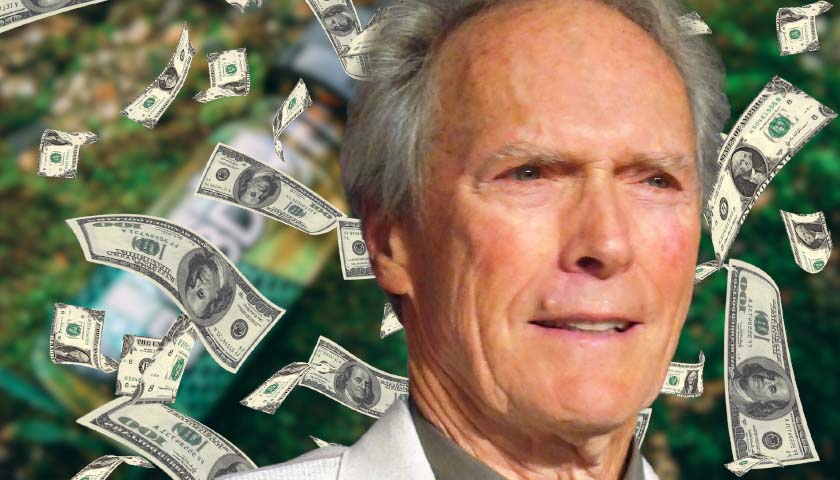 Actor Clint Eastwood and the company that controls the rights to likeness won a $6.1 million lawsuit Friday against a Lithuanian company that used the actor’s image on its products without his consent, the New York Times reported.

Judge R. Gary Klausner of U.S. District Court for the Central District of California ruled in favor of Eastwood and his company Garrapata after Lithuanian company Mediations UAB did not respond to a summons in March, according to the NYT. The Lithuanian company was also ordered to pay for Eastwood’s $95,000 legal charges and is blocked from using his name again. 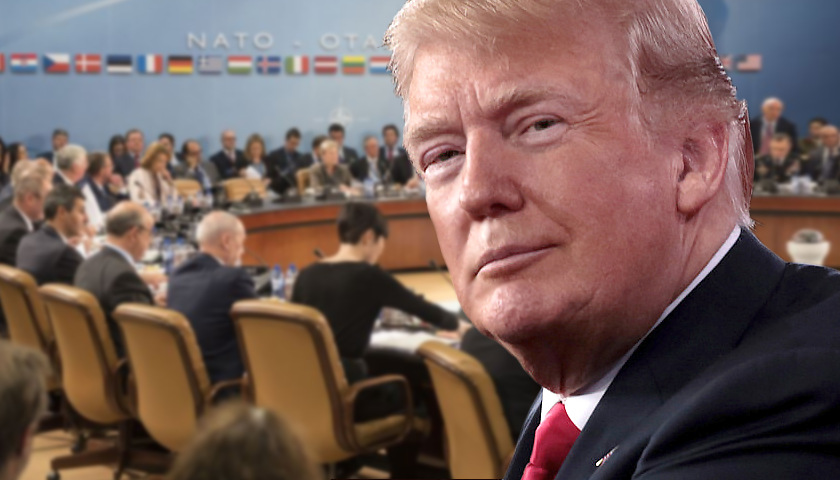 Reuters   President Trump is poised to demand again that Europe and Canada raise defense spending at a two-day NATO summit in Brussels from Wednesday, even as billions more dollars are being pledged for allied militaries. NATO agreed in 2014 that each member state would boost military spending to 2… 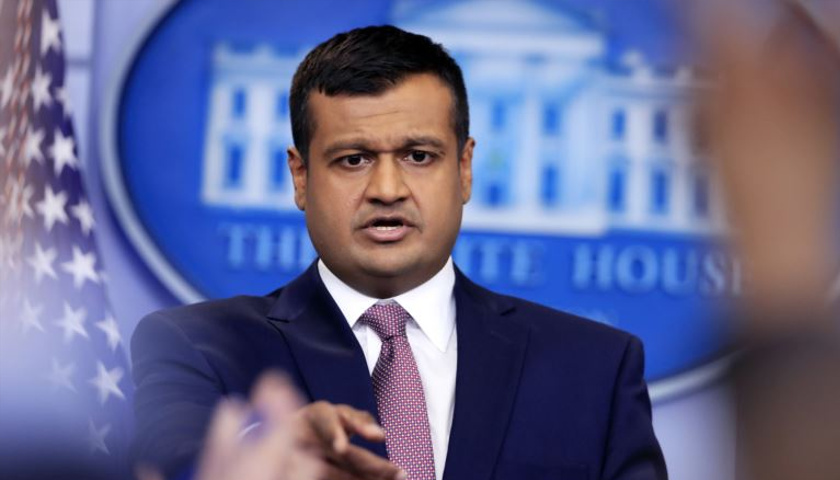