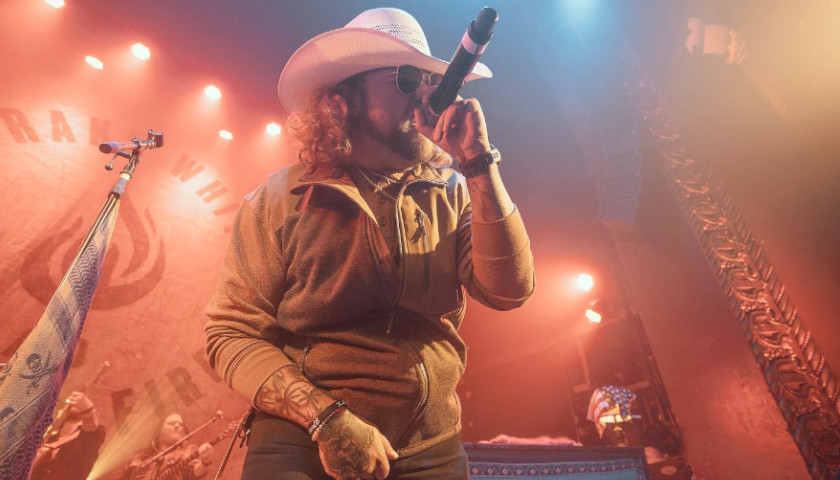 NASHVILLE, Tennessee- When I went to the Project K-9 Hero fundraiser at the Nashville Palace, besides meeting some precious canines, I got to see some of the artists I had previously interviewed and learn about some new singers/songwriters who also performed in the famed songwriters’ rounds. One who particularly stood out to me was Josh Kiser. Even at his young age, he had that traditional country vibe that I favor, and the songs he sang had clever lyrics, like they were written by a veteran songwriter. 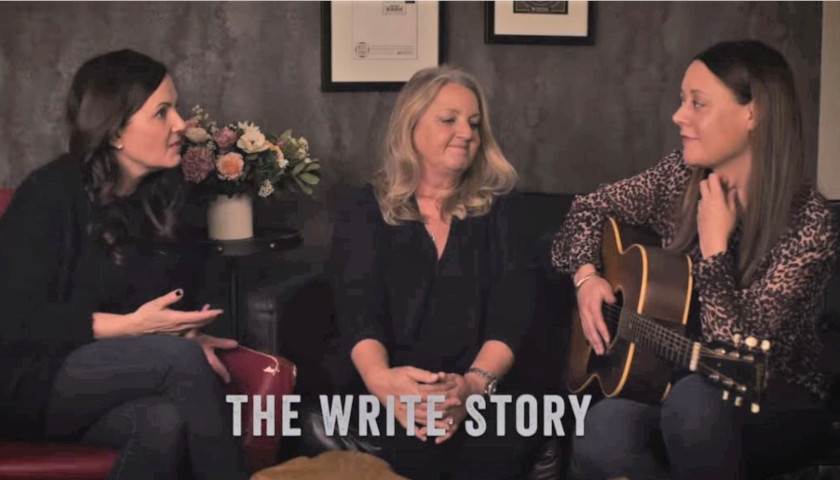 New series will tell the story behind some of country music’s biggest hits.