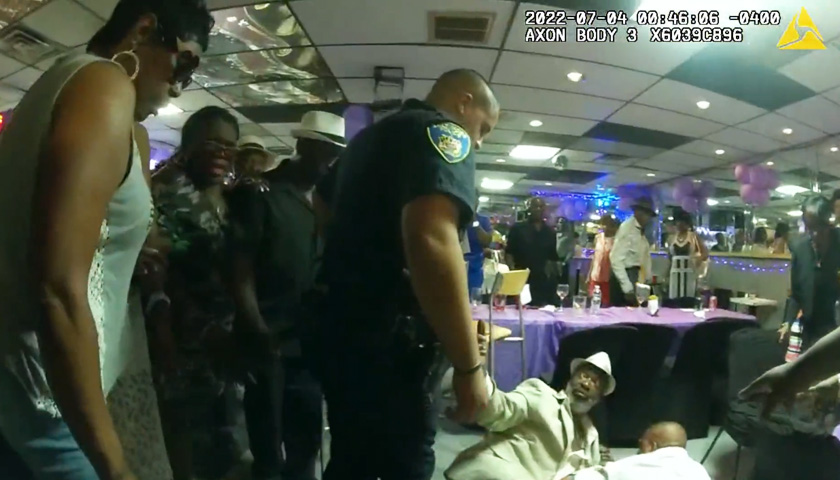 Spokespeople for a Virginia man said in press release Tuesday that he has been hamstrung by police after stepping in to break up a fight between his friend and an armed aggressor.

Lloyd Muldrow, Marine veteran and member of the Marine Corps Security Force went to visit a friend, Marshal Collins, in Baltimore last month. When he arrived, Collins was in a violent struggle with a man called Wesley Henderson, who had allegedly pistol whipped Collins, causing him to bleed from his head.