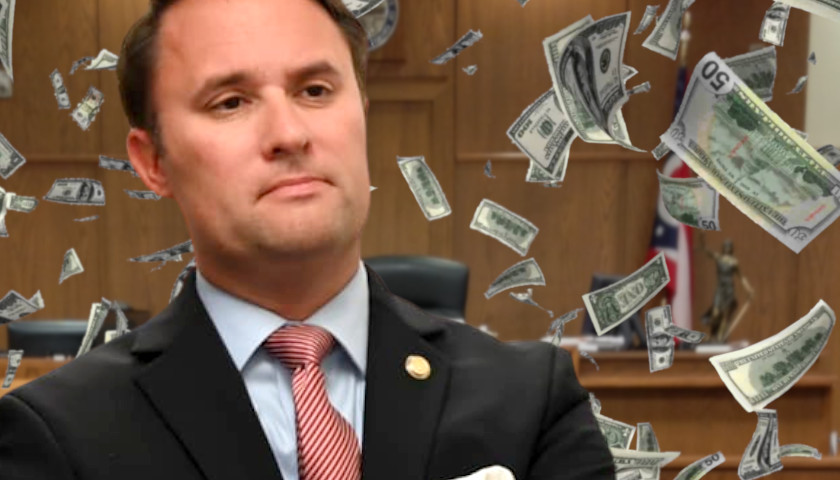 Virginia is set to receive $10.7 million as part of a $391.5 million multistate settlement with Google over allegations that the tech company misled users about location tracking related to their Google account settings. “It is imperative that companies take customers’ personal data protection seriously and are transparent and direct… 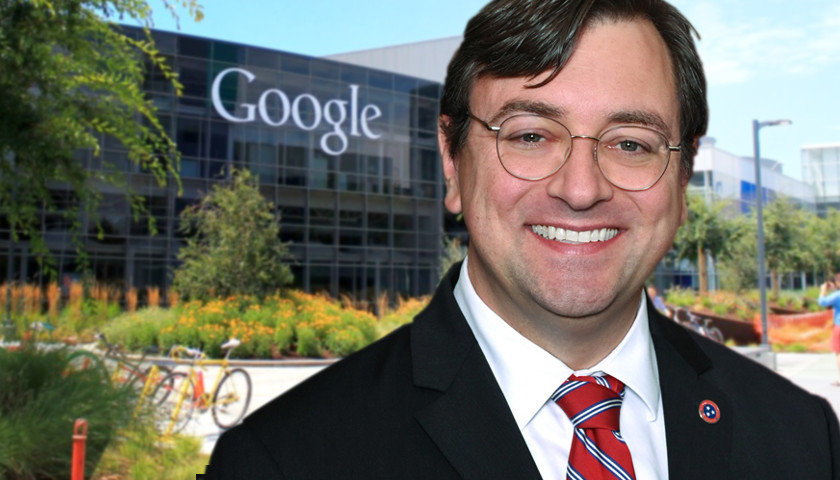 Tennessee has joined 39 other attorneys general in reaching a $391.5 million multi-state settlement with Google over the company’s location tracking practices relating to Google Account settings. Tennessee was one of the states that led the settlement negotiations, according to a press release by the state attorney general’s office.

“Companies should not collect one bit of data from consumers unless they provide complete transparency about what data is collected and how it will be used,” Tennessee Attorney General Jonathan Skrmetti said in a statement. 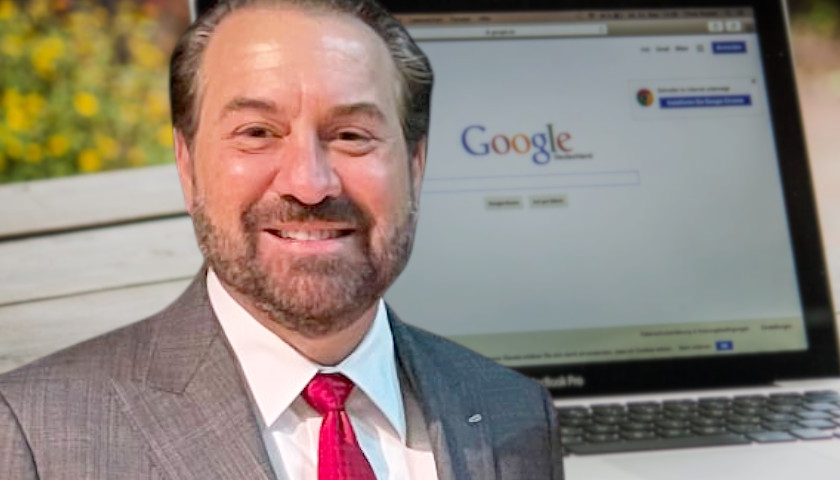 Arizona Attorney General Mark Brnovich has sued numerous big players throughout his two terms, including the Biden administration, Secretary of State Katie Hobbs, Arizona State University, and the City of Tucson. Perhaps the biggest entity he sued was Google in 2020, for “deceiving consumers” by tracking their location on smartphones without their knowledge and then selling the information. After over two years of litigation, the tech giant capitulated, settling for $85 million, more than the country of Australia snagged in a similar settlement with Google, $60 million.

The first attorney general in the country to sue Google over the practice, Brnovich told The Arizona Sun Times that what prompted him in part to file the complaint was the shocking extent of how much personal information was obtained. “Google knew more about where you were going and who you hung out with, more than your travel agent or spouse,” he said. He found out about the practice after a news article revealed that Google was tracking users through its app preloaded on Android smartphones even after they’d disabled their “Location History” setting. Google was told to stop and did not.