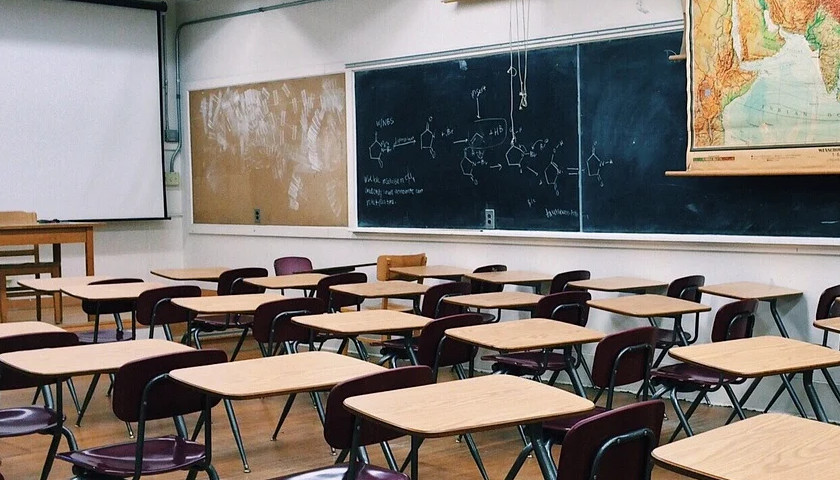 Within a roughly two-month period, the heads of the three largest public school districts in the country have all resigned, as reported by Breitbart.

The most recent resignation comes from Chicago, where the CEO of Chicago Public Schools (CPS), Janice Jackson, announced her resignation on Monday. After serving for nearly three years in the position, Jackson declared that it was time to “pass the torch to new leadership.” Under Jackson’s command, CPS began clashing with Chicago Mayor Lori Lightfoot (D-Ill.) over the issue of whether or not schools should return to in-person learning, with Lightfoot attributing the constant stalemates and delays to the union’s “aspirations,” which she said are more “akin to a political party” than a union.