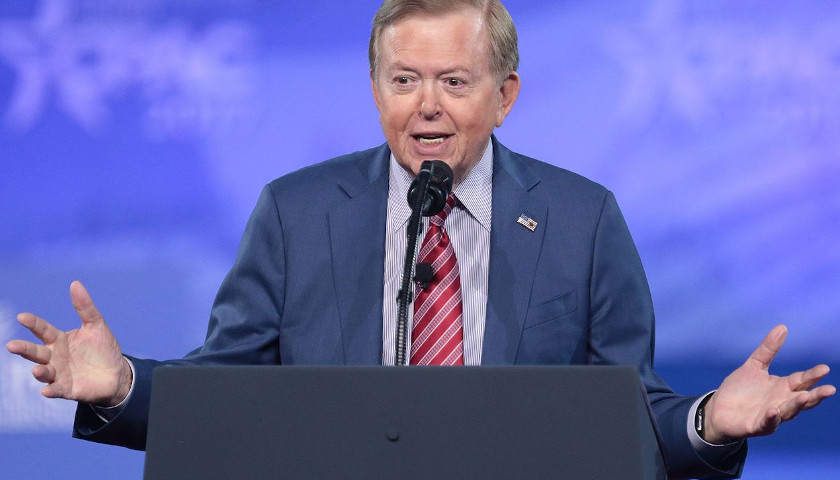 Fox News has canceled Lou Dobbs’ show on the Fox Business Network, Lou Dobbs Tonight, and will replace him with a group of rotating hosts.

Dobbs’ show, which has been on since 2011, has been the highest rated show on Fox Business, and had higher ratings than its competition on CNBC.