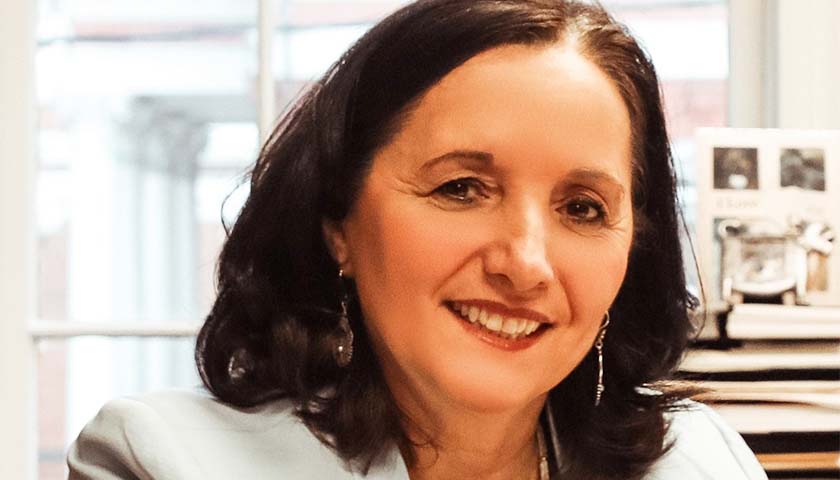 A Loudoun County Commonwealth’s Attorney, known for her soft-on-crime approach to prosecuting, reportedly want to throw Scott Smith in jail for two misdemeanors after he was arrested at a June 22 Loudoun County School Board (LCSB) meeting.

Smith, who was charged with disorderly conduct and resisting arrest, was protesting anti-transgender bathroom policies in the Loudoun County Public Schools (LCPS).