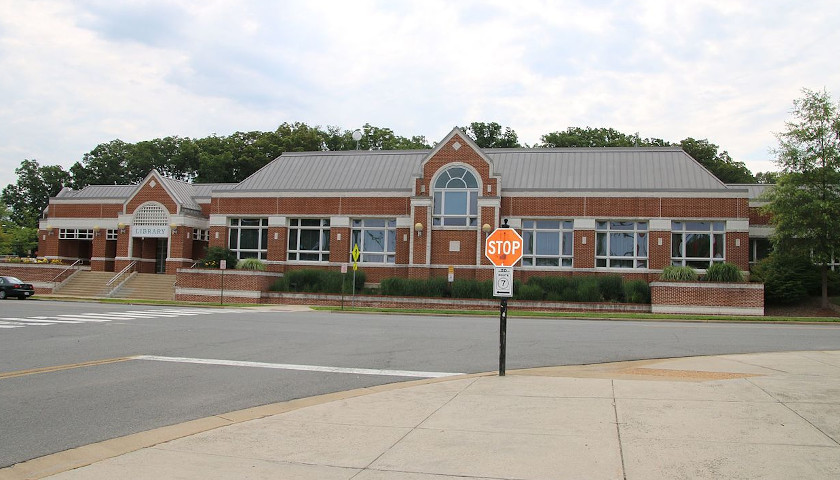 Loudoun County’s Rust and Ashburn libraries are reopened to the public; the Board of Supervisors (BOS) had decided to use the libraries as child care facilities but then backtracked. 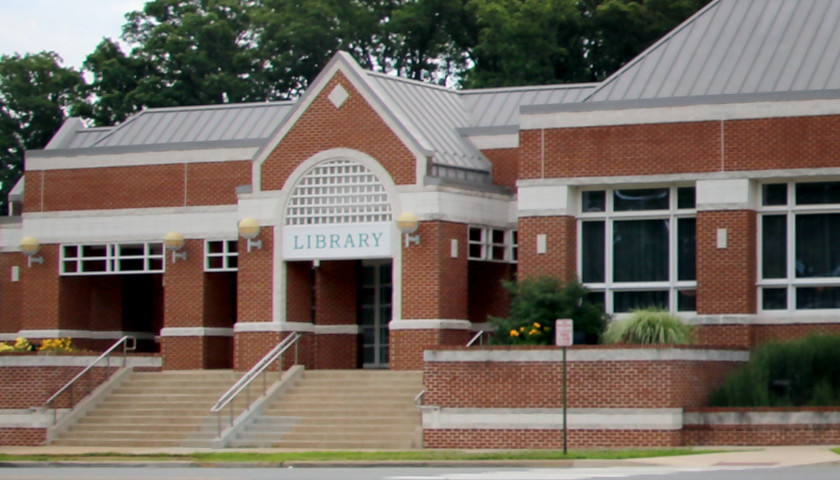 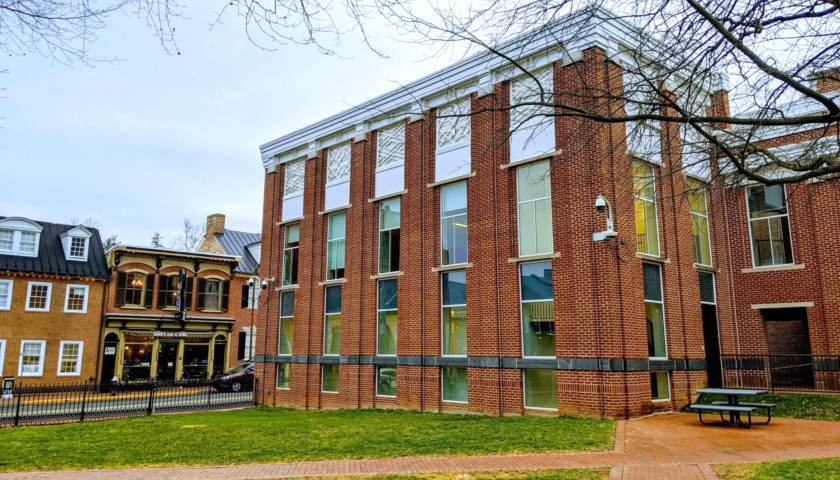 Loudoun County is closing two libraries to create space for child care centers for county employees. The move is a response to child care needs caused by the 100 percent virtual learning model embraced by the Loudoun County Public Schools (LCPS). On Monday, the Ashburn and Rust Libraries began curbside pickup only operations.