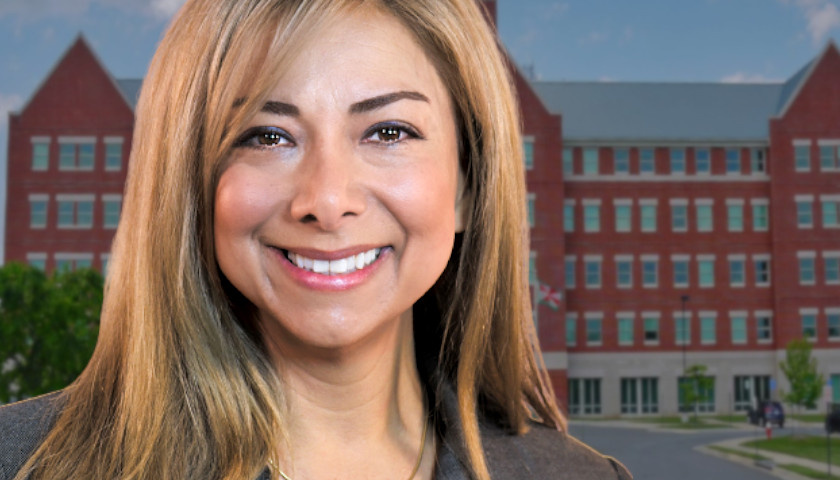 Fight for Schools has filed a recall petition aimed at Loudoun County School Board Vice-Chair Atoosa Reaser. The petition cites her involvement in two controversial Facebook groups, alleges Reaser’s knowledge of an assault at Stone Bridge High School, and says she has limited First Amendment rights of speakers during public comment.

Fight for Schools Executive Director Ian Prior said in a press release, “As Vice-Chairwoman, Atoosa Reaser has been part of the leadership team that has overseen and personally contributed to a complete breakdown in trust between the community and the Loudoun County School Board. From violating open meetings law, to ignoring the school board’s code of conduct, to neglecting to keep our children safe, all in the name of politics, Reaser has failed to lead and collaborate with parents and teachers that want a quality, safe education that respects the diversity of thought and viewpoint of the parents and students in her district.”