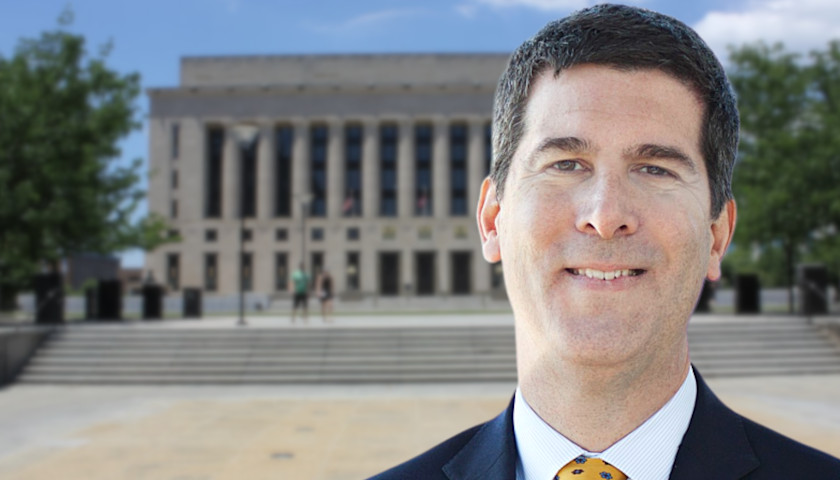 Metro Nashville Council Member Bob Mendes condemned a recently-deceased local faith and community leader in front of his widow and community supporters during the last council meeting. That leader, Louie Johnston Jr., had a resolution drafted in his honor, which the city council deferred indefinitely earlier this month.

Multiple individuals attempted to speak about Johnston – but only one non-council member was able to do so. Mendes cut off the lineup of community members waiting to speak. Mendes asserted that Johnston’s Christian commitment to proclaiming God as the one true God, along with Johnston’s criticisms of the Muslim religion, were the reasons why Johnston shouldn’t be honored.