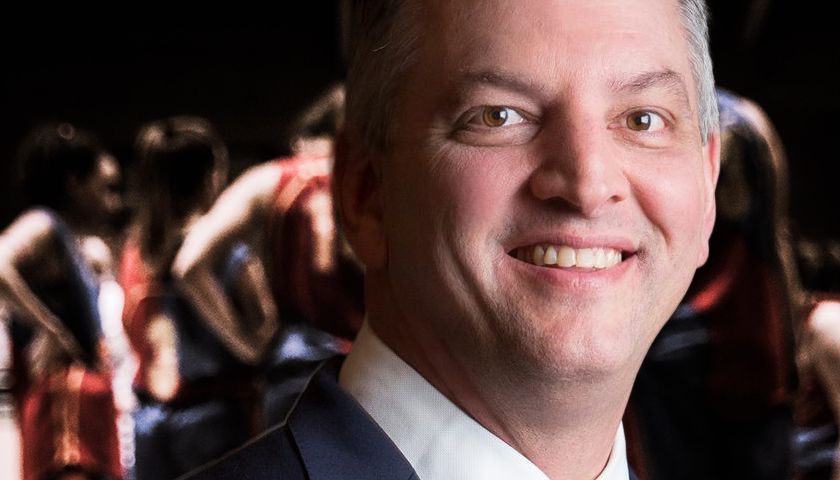 “As I have said repeatedly when asked about this bill, discrimination is not a Louisiana value, and this bill was a solution in search of a problem that simply does not exist in Louisiana,” the governor said in a statement, according to the Associated Press, adding that “even the author of the bill acknowledged throughout the legislative session that there wasn’t a single case where this was an issue” in Louisiana.