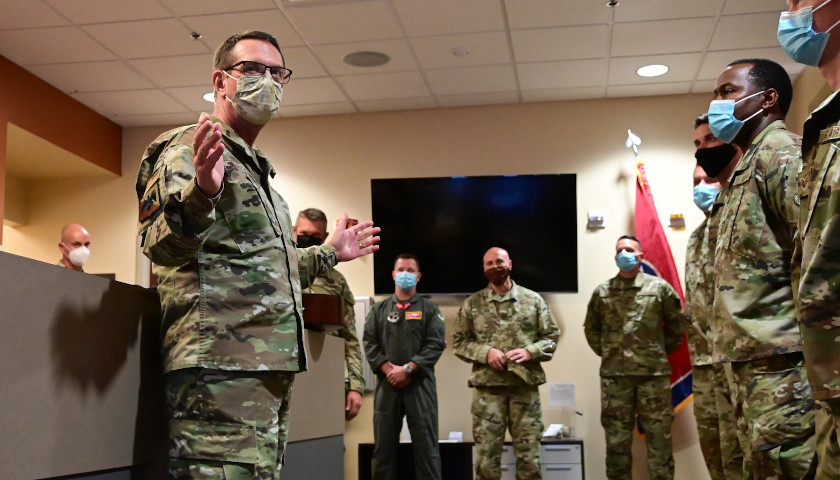 After an airstrike in Syria at the end of February, the Biden administration is mobilizing the National Guard – including one unit from Tennessee – for deployment to the Middle East.