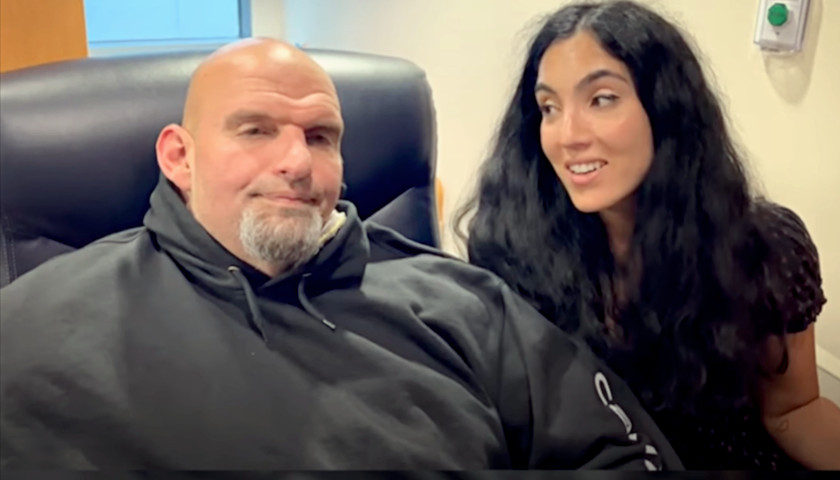 Pennsylvania Democratic Lt. Gov. John Fetterman, the Democratic front-runner in the state’s U.S. Senate race, announced on Sunday he suffered a stroke over the weekend, but he is on his “way to a full recovery.”

Fetterman, 52, posted a video of himself with his wife, Gisele. He said he was not feeling well on Friday and at the urging of his wife, he went to the hospital. 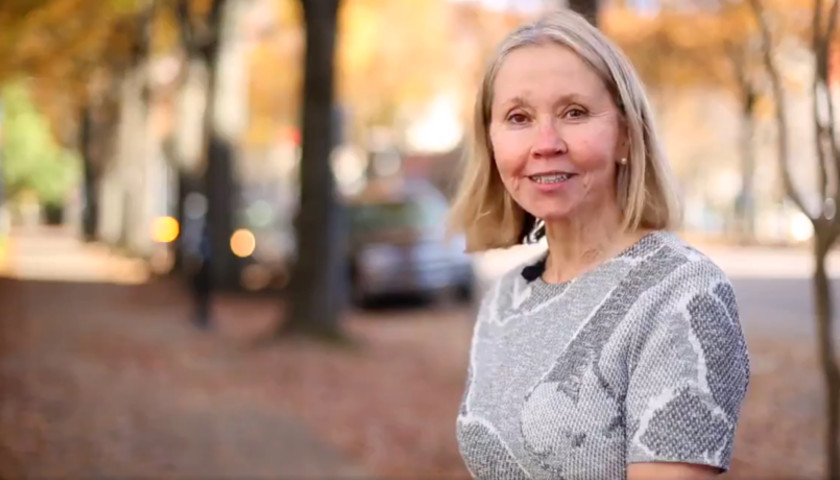 A progressive activist from Buncombe County, North Carolina will be running for Lt. Governor in 2020. Senator Terry Van Duyn announced last December that she will seek the number two spot in the Tarheel state. I want you to be the first to know I'm running to be your next…