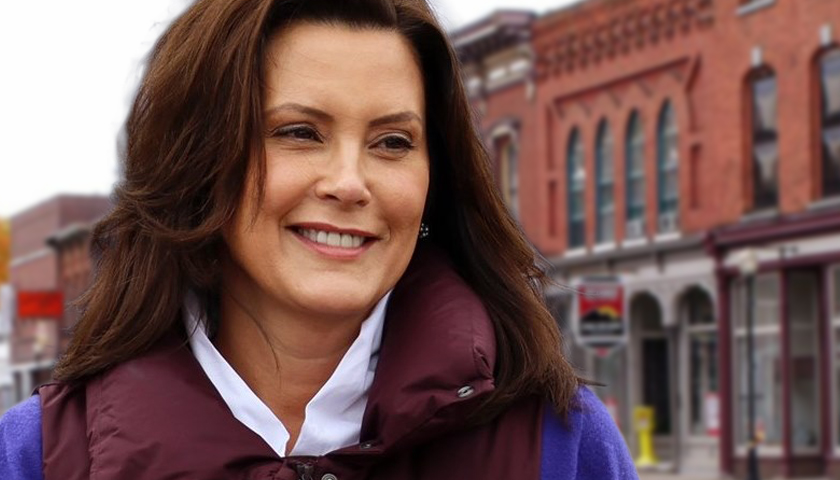 Originally unveiled in June, Whitmer’s initiative targeted $100 million toward restaurants and other place-based establishments, $125 million for other businesses that could not get federal Paycheck Protection Program (PPP) funds and $75 million in grants to startups. 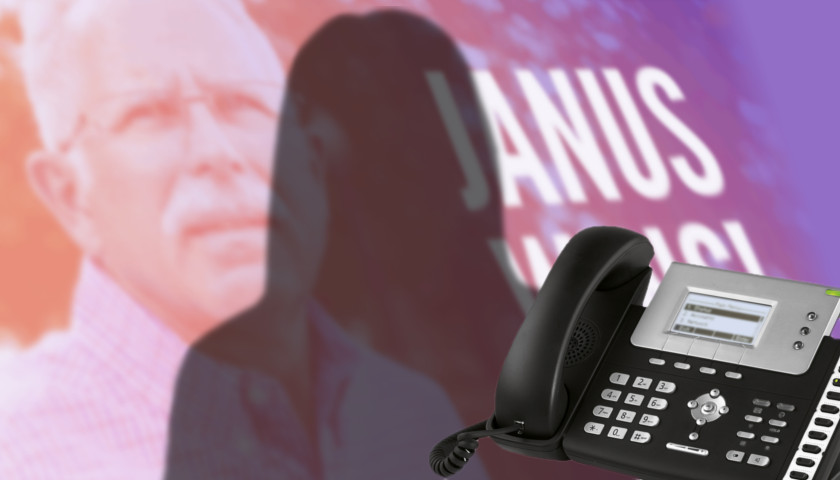 A woman claiming to be a union member from Nashville left a foul-mouthed voice mail last week at the offices of the Mackinac Center, the Michigan-based think tank that filed an amicus brief in the Janus v. AFSCME lawsuit in which the Supreme Court ruled employees could not be required…