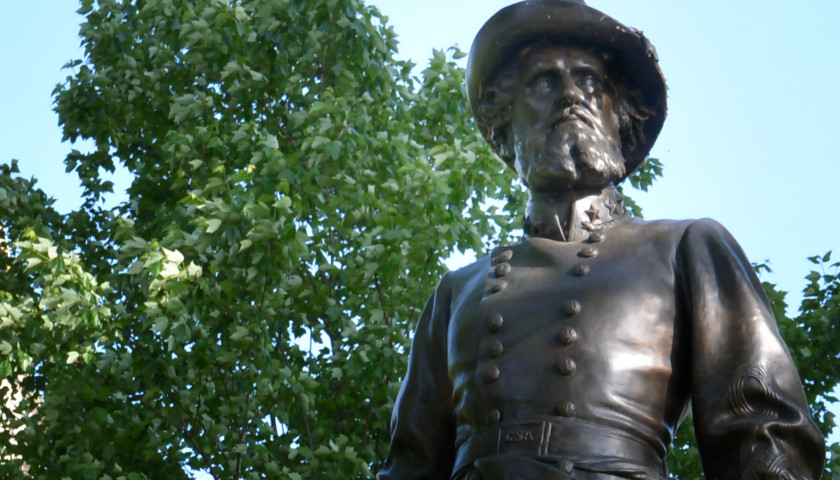 Virginia Military Institute’s (VMI) Board of Visitors unanimously approved Gen. Thomas “Stonewall” Jackson statue’s removal in October after the school was accused of systemic racism and of fostering a hostile environment for black cadets. An Oct. 17 Washington Post report laid out several accusations of racism and insensitivity at VMI.