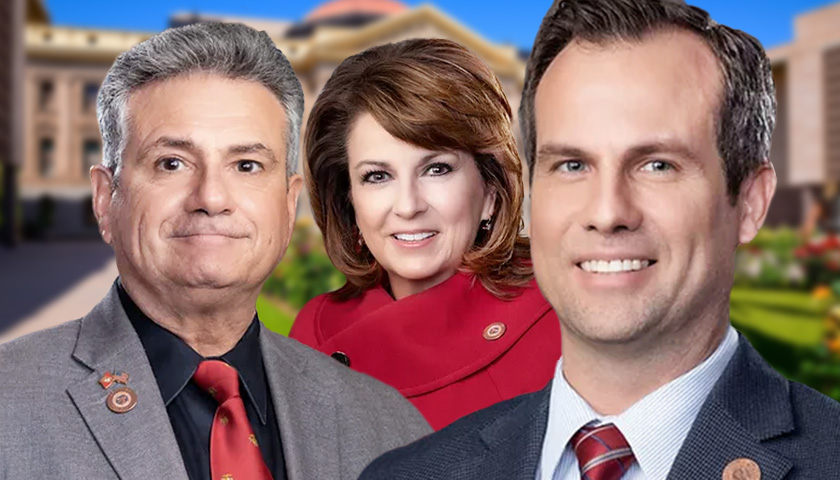 The Arizona State Senate Republicans have announced new leaders who will serve the majority caucus in the next legislative session, with Senator Warren Petersen (R-Gilbert) taking the reigns as Senate President.

“Senator Petersen is a third-generation Arizonan and has worked in the real estate industry for more than two decades. His duties as Senate President will include being the primary leader of the Senate, presiding over legislative sessions and ensuring senators abide by procedural rules,” as stated in a press release from the Senate Republicans.