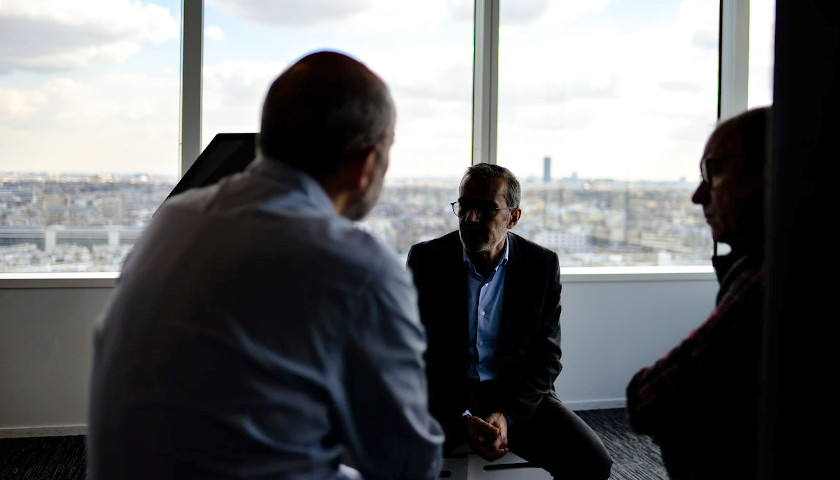 Ralph Nader made the chief executive officers of America’s largest corporations a proposition in 1996. Considering they had built their fortunes on generous tax benefits and subsidies—valued at an estimated $65 billion a year back then and footed by everyday Americans—would they consider opening their annual stockholder meetings with the Pledge of Allegiance? America had “bred them, built them, subsidized them, and defended them,” as Nader wrote, and as Obama would later more directly say: “You didn’t build that.”