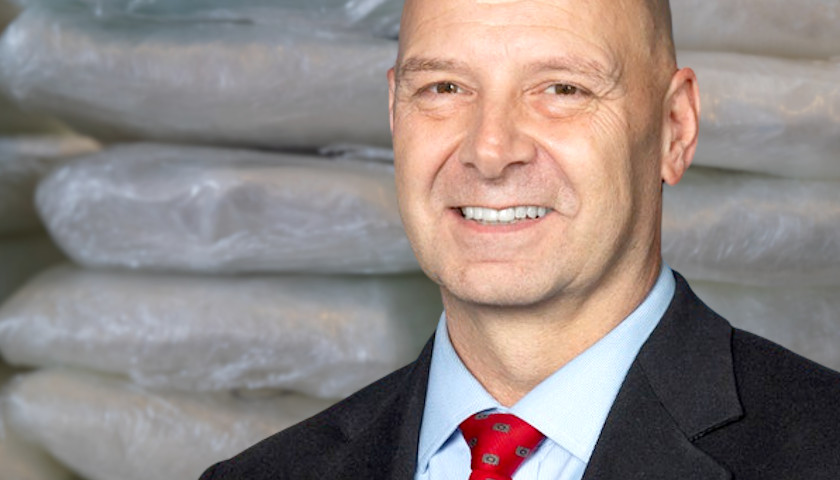 The senator is naming his measure “Tyler’s Law” after Tyler Shanafelter, an 18-year-old constituent who bought what he believed was Percocet but turned out to have acquired a fentanyl-laced product. The young man fatally overdosed.