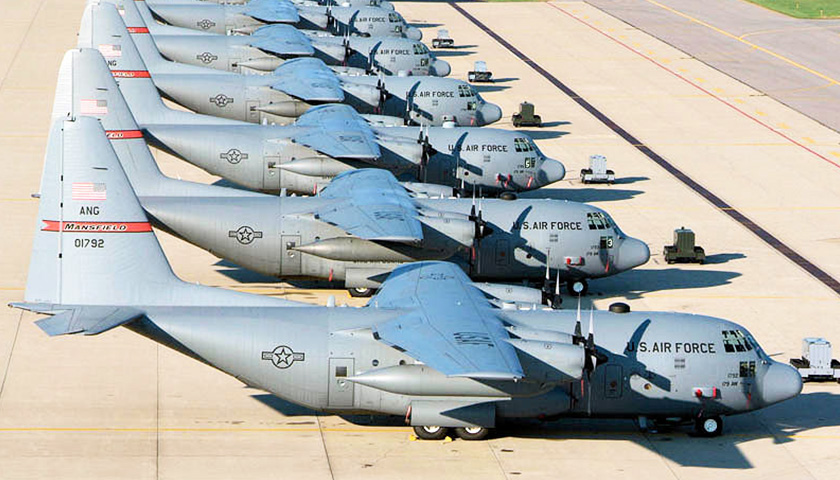 Governor Mike DeWine (R-OH) this weekend welcomed an announcement by Air Force Maj. Gen. John C. Harris Jr. that the Air Force is formally designating the 179th Airlift Wing in Mansfield as the first wing of its cybersecurity mission.

The Air Force and the National Guard Bureau made the designation after analyzing the possibility for the past year. In August 2021, the Air Force publicized its assessment that the north-central Ohio wing was the frontrunner to become the initial cyberspace-mission site. The new mission will be oriented toward protecting aircraft and weaponry software systems from attacks and other risks. It will bring in 175 new high-technology staff positions which DeWine touted as an important step in making the Buckeye State a more high-profile venue for the science, mathematical, engineering and cybertechnology fields.