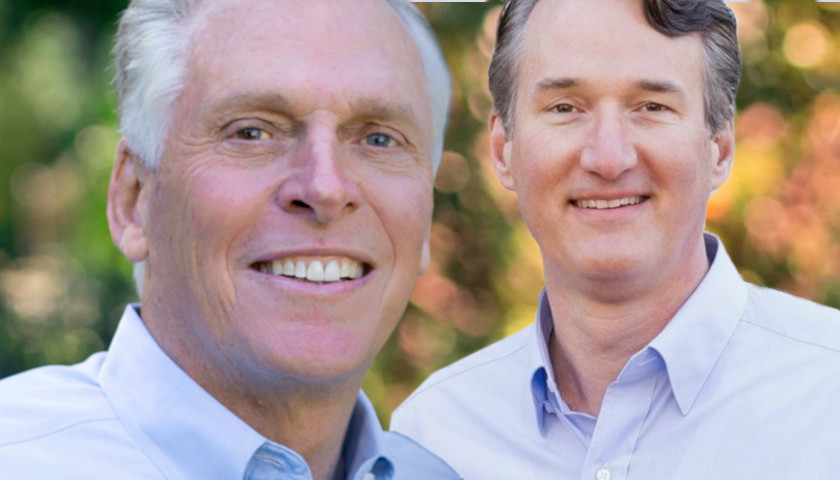 The Virginia gubernatorial race is neck-and-neck, according to a new poll. 46 percent of respondents support former Governor Terry McAuliffe and 42 percent support GOP nominee Glenn Youngkin, with a 4.2 percent margin of error. The phone poll of 550 likely voters was conducted by JMC Analytics from June 9-12, and was commissioned by CNalysis with funds from 141 donors.