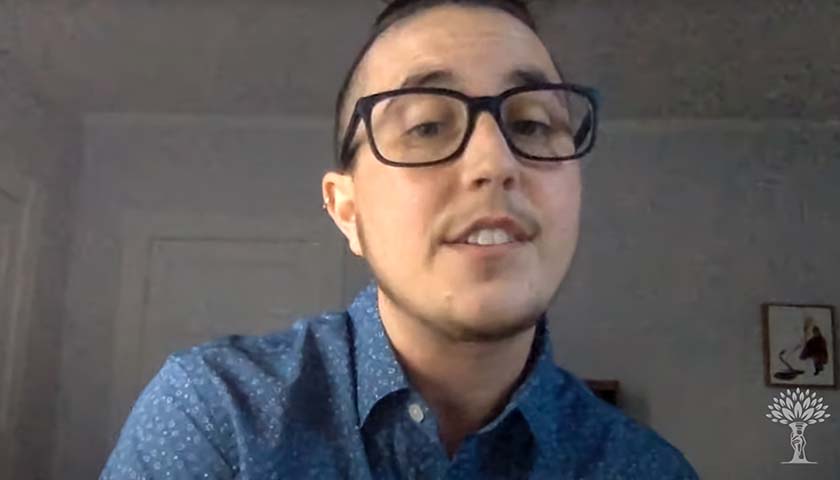 “[Allyn] Walker is a leader in the field of perpetration prevention research, which is essential for developing a comprehensive public health approach to addressing child sexual abuse and effective prevention programs,” Maria Blackburn, the Communications Manager at the Moore Center for the Prevention of Child Sexual Abuse, told The Virginia Star 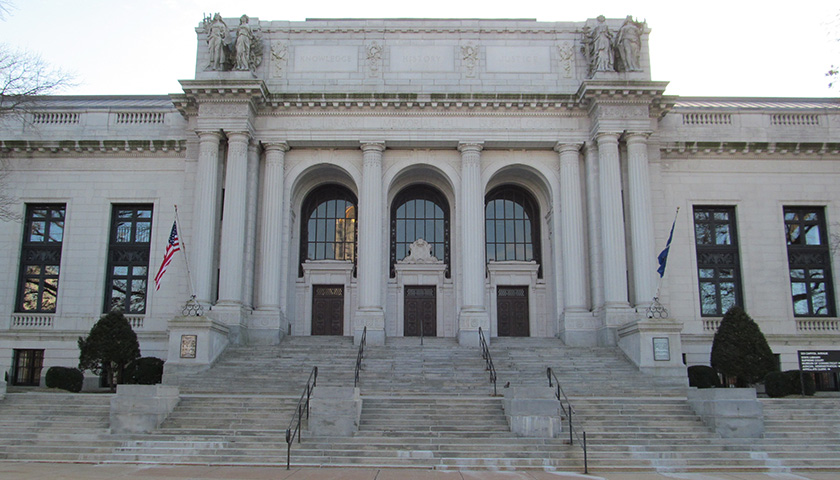 The state’s Supreme Court has until Feb. 15 to render a decision on how Connecticut’s congressional district maps will be drawn.

The court heard arguments Thursday from attorneys representing Republican and Democratic members of the Reapportionment Commission, who have been unable to reach agreement on how the state’s congressional districts will be drawn.

At the crux of the arguments are maps that are to be drawn with the least amount of change from current districts, with close approximations of the number of residents in each district, and how to address the “lobster claw,” a gerrymandered district that dates back to 2001. 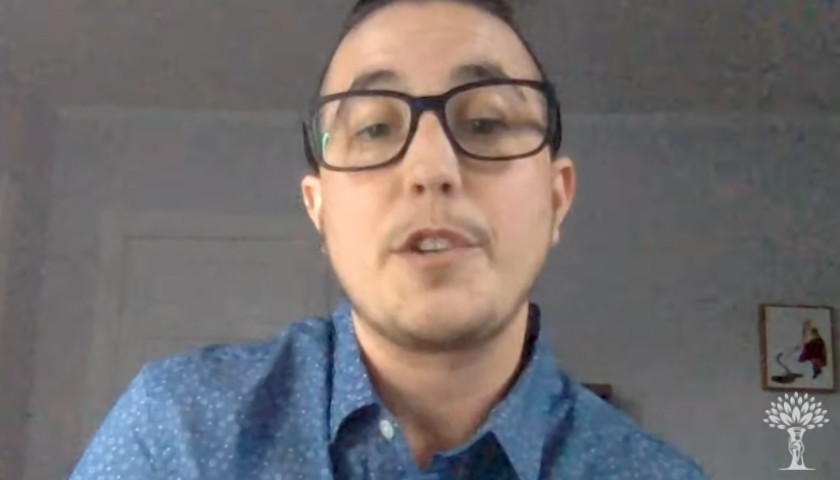 After defending its employee over the weekend, Old Dominion University (ODU) said Tuesday night that has placed Assistant Professor of Sociology and Criminology Allyn Walker on leave.

“Old Dominion University has placed Dr. Allyn Walker on administrative leave, effective immediately, from their position as assistant professor of sociology and criminal justice,” the school said in a statement. “Reactions to Dr. Walker’s research and book have led to concerns for their safety and that of the campus. Furthermore, the controversy over Dr. Walker’s research has disrupted the campus and community environment.” 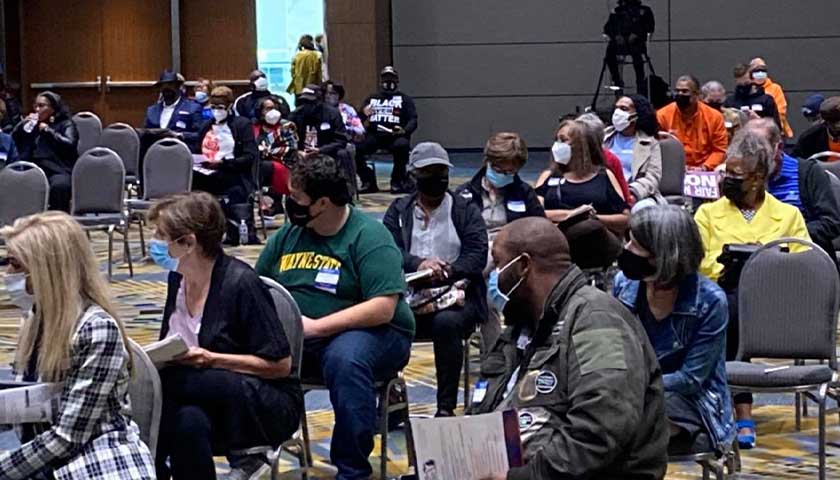 The Michigan Independent Redistricting Commission (MICRC) ignored advice from its lawyer when it voted Thursday to limit when commissioners can submit individual maps.

It’s unclear if the vote conflicts with its Constitutional amendment.

Commissioners argued for more than an hour about Constitutional requirements before approving several motions as they pushed proposed collaborative maps. 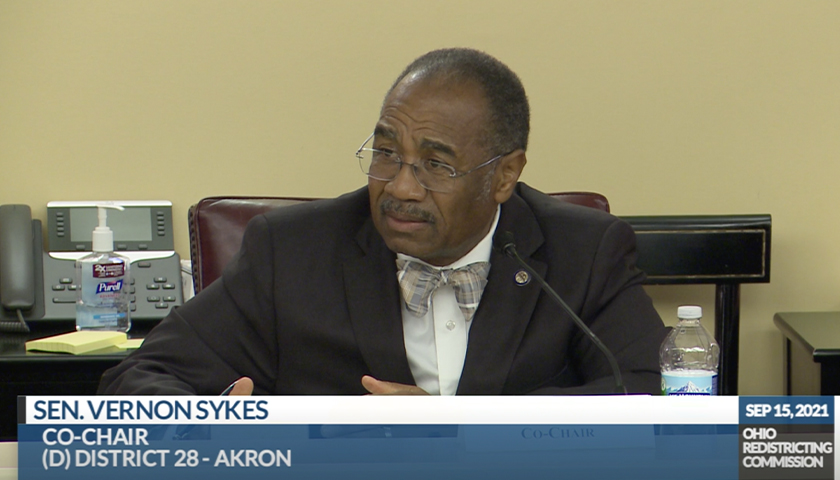 Republicans blamed the federal government and Democrats blamed Republicans after the Ohio Redistricting Commission failed to pass a new state legislative boundary map that would last for a decade.

Instead, the commission passed a four-year map with the group’s two Democrats voting “no” after long hours of negotiations and recesses Wednesday, the constitutional deadline to pass new maps.