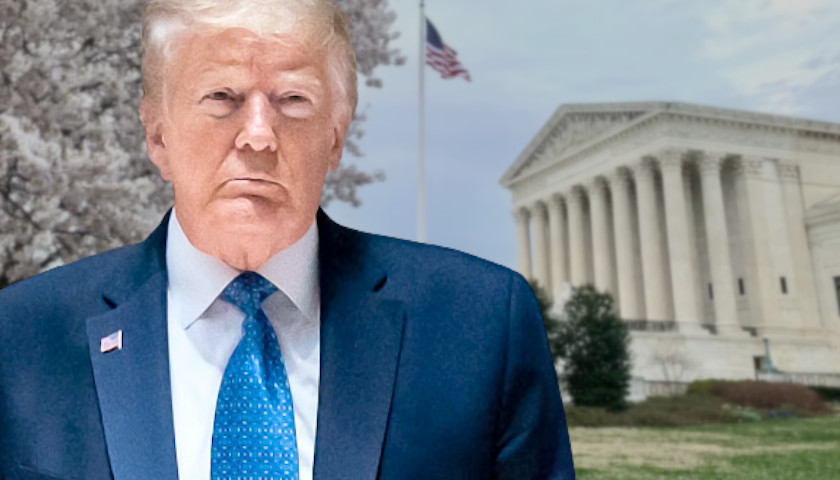 Former President Donald Trump has reportedly asked the Supreme Court to intervene in the ongoing legal dispute between him and the Department of Justice over his alleged mishandling of classified materials that led to the FBI raid on his Florida estate.

Trump filed an emergency request with the court, seeking their intervention, according to a CNN report. Specifically, the former president wants the court to ensure that the court-appointed special master may review the more than 100 documents marked classified.