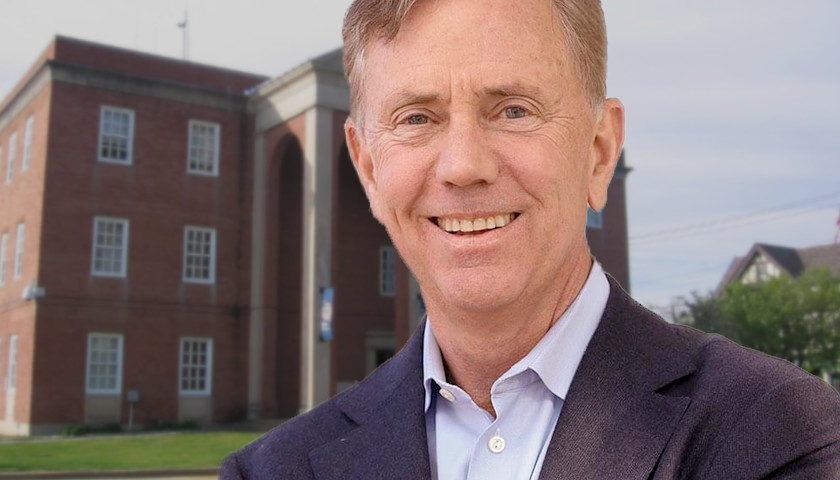 Gov. Ned Lamont (D) this week approved the Municipal Accountability Review Board’s (MARB) request to heighten state oversight of the city of West Haven which is alleged to have misspent COVID-19 relief money, but Republican lawmakers are arguing that the move falls short.

The state now deems West Haven a Tier IV municipality, subjecting it to the most rigorous financial scrutiny for which state law provides. This comes as a result of an audit MARB issued last month which detailed numerous fiscal-management problems the city has incurred. Earlier in April, a separate review by the Connecticut Office of Policy and Management found that the city misused nearly four-fifths of over $1 million in funds it received as part of COVID response efforts.