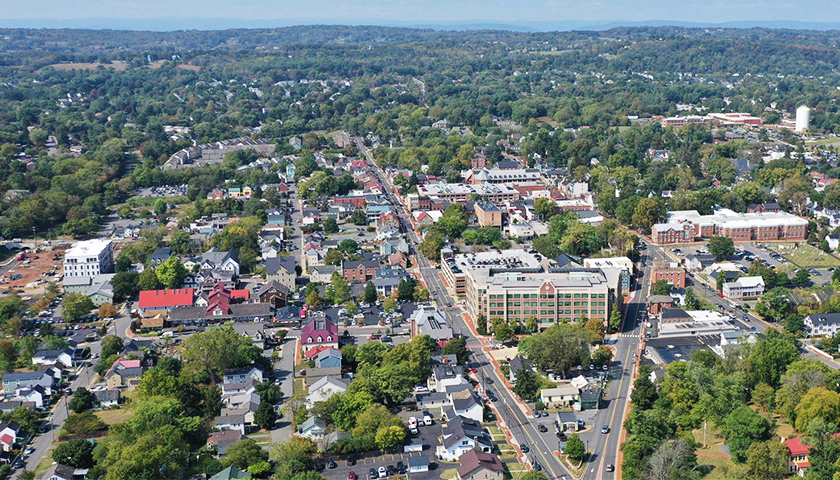 The U.S. Census Bureau released 2020 Census data on August 12; a key takeaway from the data is that metro areas across the U.S. are growing, but many counties are seeing their population decrease.

“Many counties within metro areas saw growth, especially those in the south and west. However, as we’ve been seeing in our annual population estimates, our nation is growing slower than it used to,” Census Bureau Senior Demographer Marc Perry said in a press release.