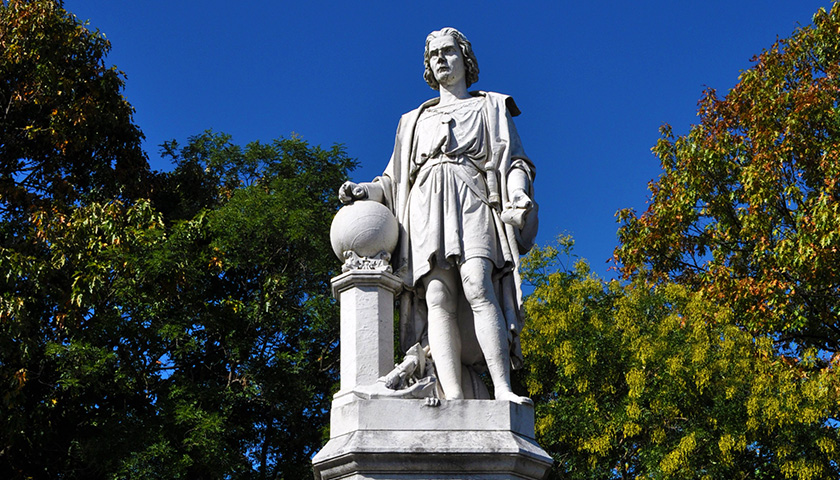 On Friday, a judge ruled that the historic statue of famed European explorer Christopher Columbus will not only remain in its place in Philadelphia’s Marconi Plaza, but that a plywood box used to cover up the statue over the previous two years must be taken down so the statue can be seen once again.

As reported by Fox News, the statue was one of many that had been targeted by far-left domestic terrorists starting in the summer of 2020, in the midst of the Black Lives Matter riots. Statues that were vandalized and even destroyed during this period include monuments to the Founding Fathers, statues of abolitionists, and memorials to Confederate soldiers, among other symbols of American history.