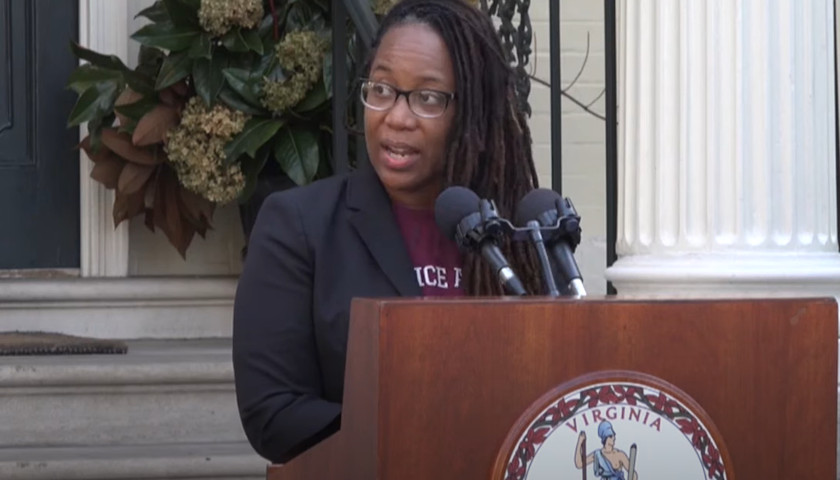 Princess Blanding, the sister of Marcus-David Peters who was shot and killed by Richmond Police during a mental health crisis, blasted Virginia Governor Ralph Northam and Democratic lawmakers over legislation named after her brother during the bill signing ceremony on Tuesday. 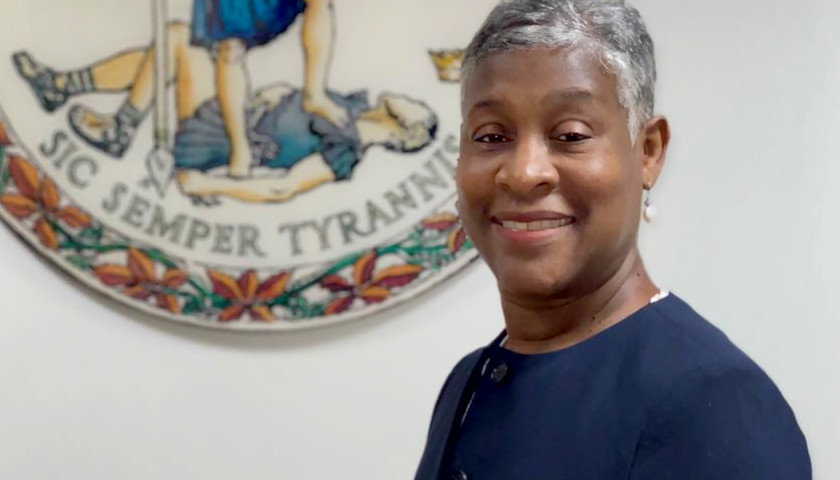