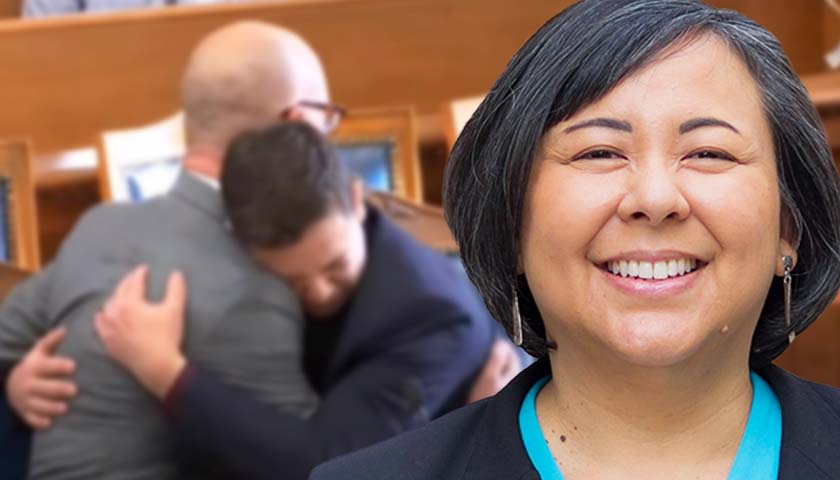 The far-left Southern Poverty Law Center (SPLC) described Kyle Rittenhouse as an “armed vigilante,” and blamed law enforcement for the cause of violence in Kenosha, Wisconsin, in August 2020, following the acquittal of the 18 year old Friday, according to a press release obtained by the Daily Caller News Foundation.

“One cannot cast blame upon the irresponsible actions of individuals without acknowledging the catastrophic failure of local law enforcement to uphold the public good,” Eric Ward, a senior fellow at the SPLC and executive director at the Western States Center, said in a statement. “Law enforcement unwillingness to uphold its mission of non-politicized policing led to a volatile environment where an armed vigilante was allowed to parade a weapon, engage racial justice protestors and depart the scene freely after having discharged a weapon that took the lives of two individuals and injured a third.”