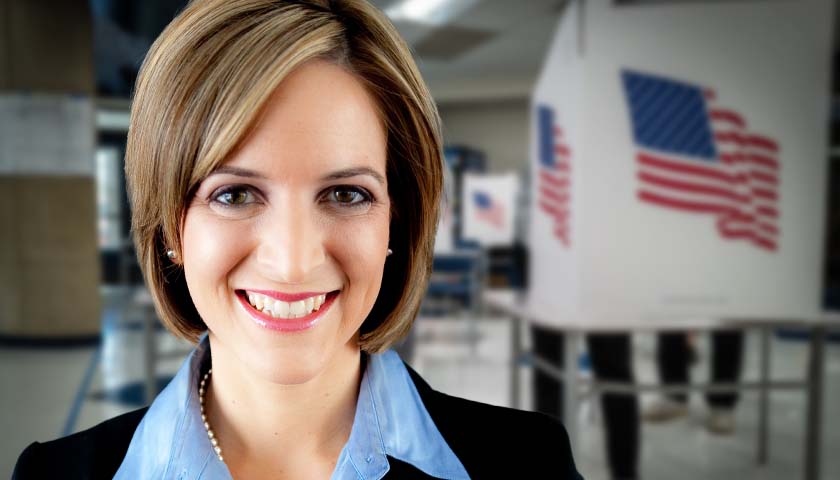 A conservative group in Michigan is duking it out in court with Secretary of State Jocelyn Benson (D) claiming that the elected official allowed money from Silicon Valley titan Facebook to have a partisan impact on the state’s 2020 elections.

“This is what happened in 2020,” co-founder of the Michigan Conservative Coalition Marian Sheridan said in a press release.  “Zuck Bucks, which is private money, was used by elected officials through public entities to promote voting, but only promoted among selected potential voter groups.  Not to all citizens.  Every voter should have received the benefit of a fair portion of the funds unfairly used by elected officials.  They cannot selectively promote anything.” 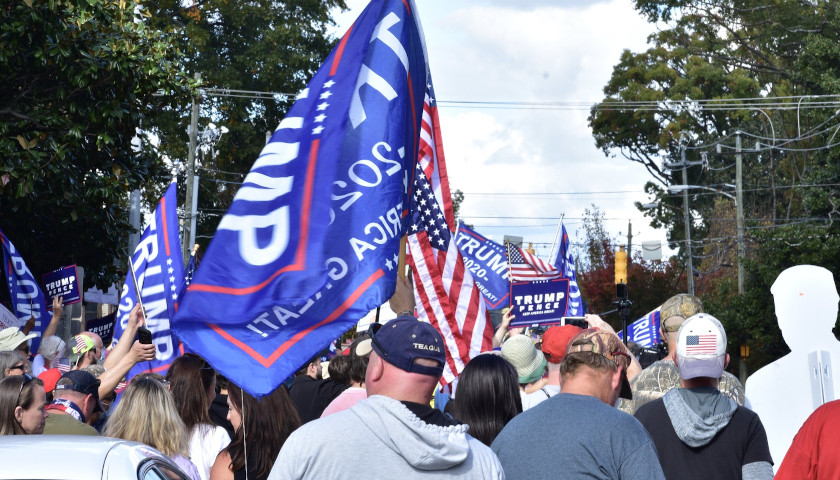 Organizers of the event, affiliated with the Michigan Conservative Coalition (MCC), want the state legislature to commission a forensic audit to verify the reliability of the 2020 presidential-election results in the Great Lake State. 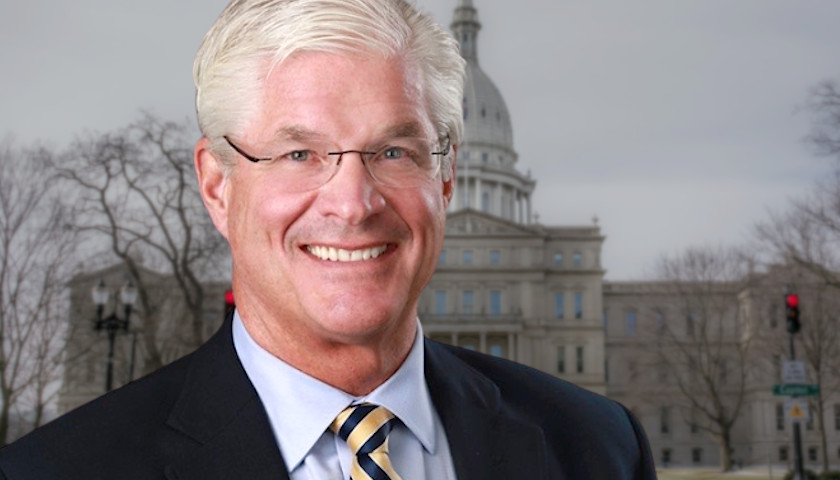