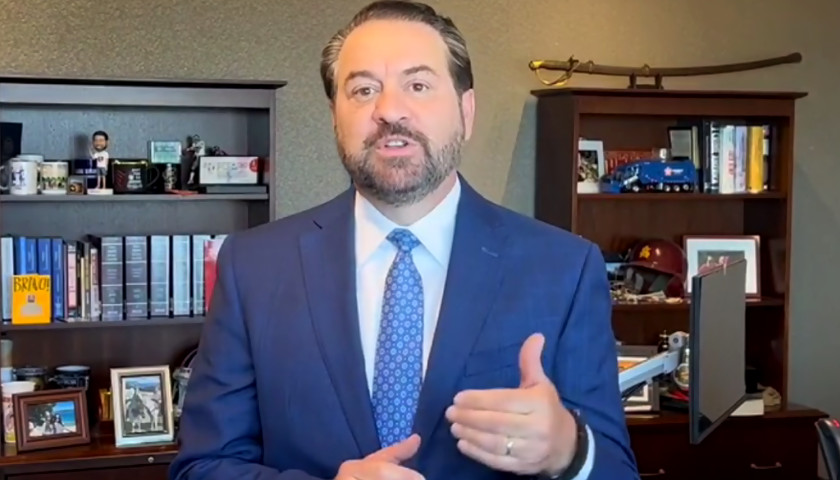 Maricopa County officials held a press conference and issued a response Wednesday to Arizona Attorney General Mark Brnovich’s first Interim Report on the 2020 Maricopa County independent ballot audit, prompting a sharp reaction from Brnovich. He said in a letter to supporters, “[T]he Maricopa County Board of Supervisors and County Recorder continue to throw stones at Attorney General Brnovich instead of working to address the serious issues identified in the interim report.” Jen Wright, head of his Elections Integrity Unit, who has lengthy experience investigating voter fraud for the Arizona Republican Party, sent a response back to their attorney with “serious concerns.” 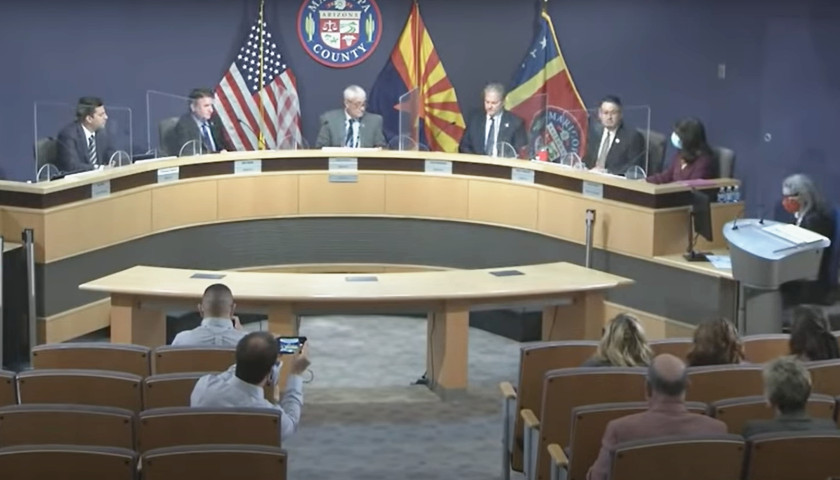 Maricopa County officials have issued a 93-page response to the findings of the independent Maricopa County ballot audit of the 2020 presidential election, which was ordered by the Arizona Senate. Presented during a meeting of the Maricopa County Board of Supervisors on Jan. 5, the officials claimed there were fewer than 100 questionable ballots out of the 2.1 million cast.

Arizona Republican Party Chair Kelli Ward watched a portion of the meeting and expressed skepticism to The Arizona Sun Times, “The part that I’ve seen so far was a group of related good ole boys attempting to convince people that they ran a perfect election,” she said. “They want Americans to believe them over what we saw with our own eyes. Arizonans were totally justified in demanding an audit of the 2020 election — and we should actually audit everything so we can restore voter confidence that our elections have integrity.”