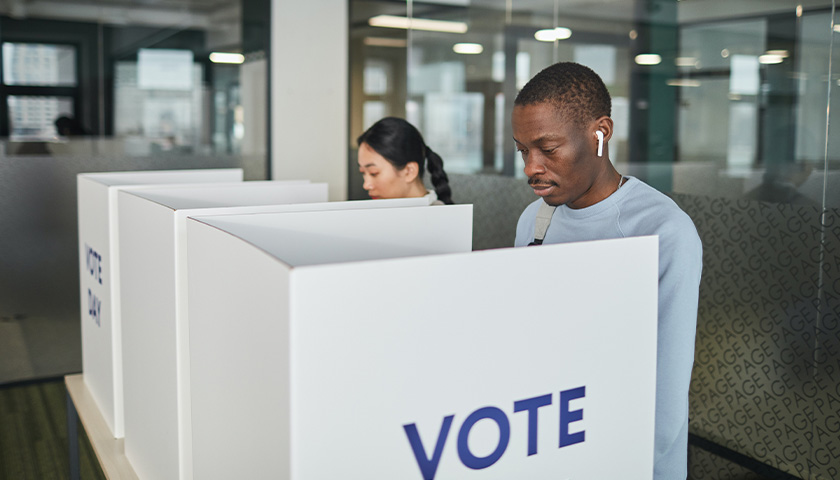 According to a Marist Ohio Poll conducted October 17 through October 20, 46 percent of Ohio adults say inflation is the issue that is top of mind this election season. Following that concern is preserving democracy at 20 percent, abortion at 18 percent, health care at 6 percent, crime at 4 percent, and immigration at 4 percent.

The poll found that inflation is the key voting issue for Republicans at 62 percent and independents at 53 percent. Among Democrats, abortion at 34 percent is at the top of the list with only 22 percent of Democrats most concerned about inflation.