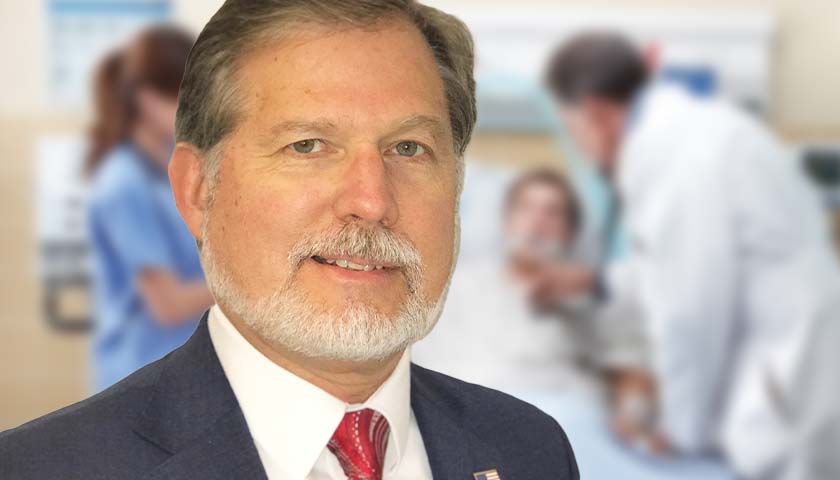 A bill to allow assisted suicide via a lethal dose of drugs after approval from two doctors is before Connecticut state lawmakers again, despite its failure in the legislature for years.

Senate Bill 88 would require candidates for assisted suicide to be at least 18 years old and diagnosed with a terminal illness, with a prediction of less than six months to live.