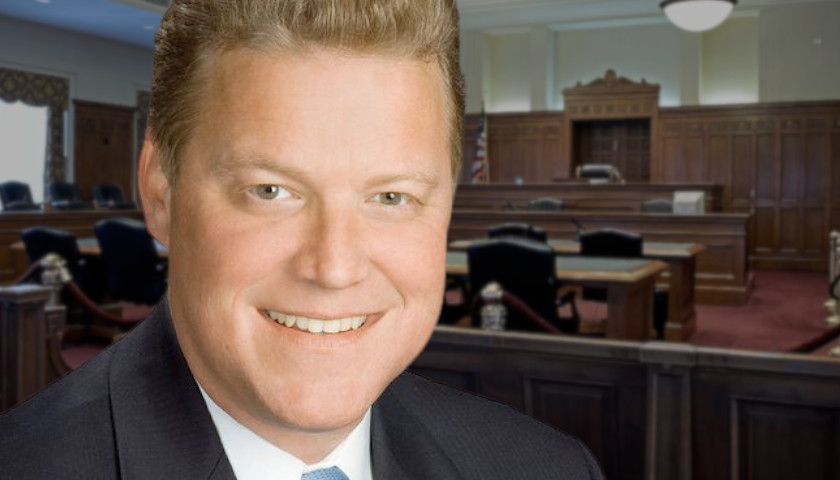 Tribe members left notices of grievances on the doors of all the tribal leaders. The members say leadership is not allowing women to vote in tribal matters, and that their protest was peaceful and done under the eye of the county sheriff.