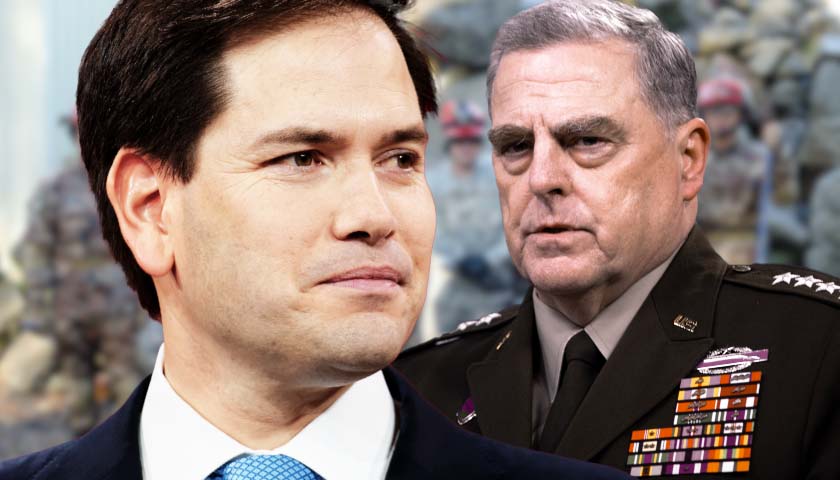 Rubio’s allegations are in response to the reports made by journalists Bob Woodward and Robert Costa in their upcoming book titled “Peril” that details the relationship between Milley and General Li Zuocheng of the People’s Liberation Army of China.