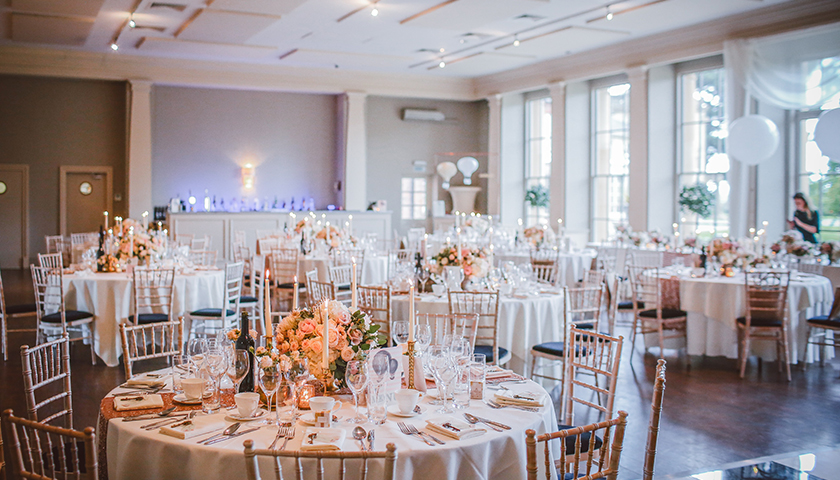 A new report released Wednesday lists the states with a marriage penalty on citizens’ income taxes.

The Tax Foundation, a non-partisan policy think tank, lists 15 states that penalize couples for being married.

Minnesota is one of those states. North Dakota and Wisconsin join the state in punishing marriage.