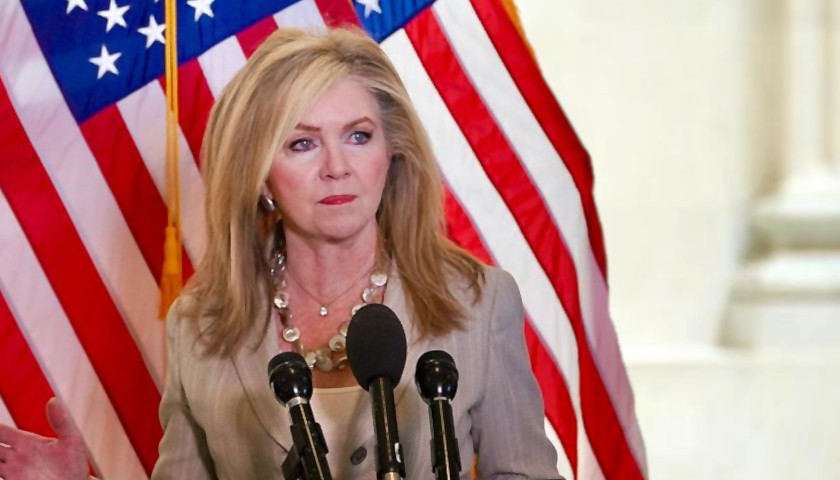 U.S. Senator Marsha Blackburn (R-TN) spoke with The Tennessee Star on Friday about two measures she introduced which were designed to make the U.S. military less woke “by preventing military children from being indoctrinated by Department of Defense (DoD) teachers and keeping the force focused on lethal threats rather than servicemembers’ pronouns.”

Senate Democrats on the Armed Services Committee blocked both measures.