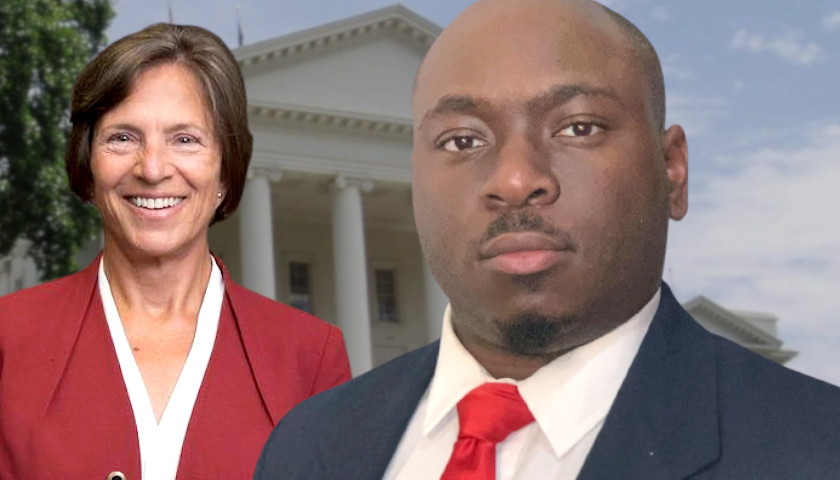 Local electoral boards certified Republican wins in House Districts 85 and 91 on Tuesday, according to House Minority Leader Todd Gilbert (R-Shenandoah.) The two seats were the most narrow victories for House Republicans, who appear set to hold a 52-48 majority in 2022 according to preliminary results. But with less than a one percent margin of victory in both seats, the campaigns may ask for recounts.

“Today’s certifications by the local electoral boards make it official: Karen Greenhalgh and A.C. Cordoza have prevailed in House Districts 85 and 91. I again congratulate the Delegates-elect on their win, and look forward to working with them as members of our 52-member Republican House majority,” Gilbert said in a press release.