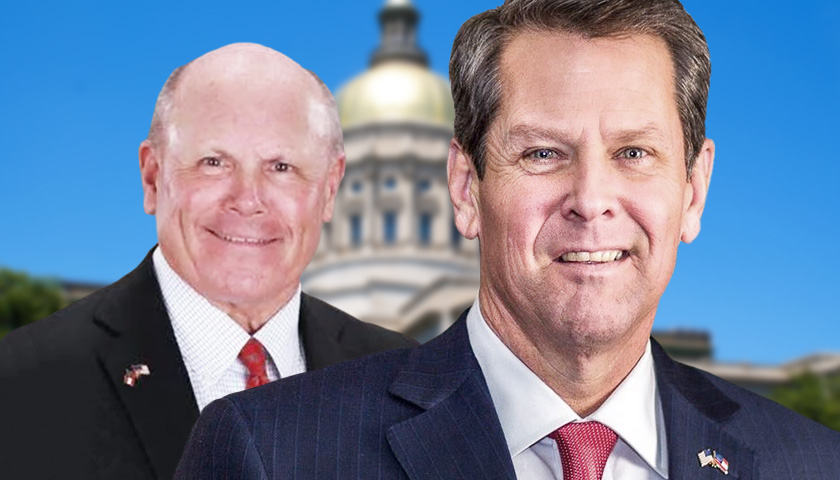 Rampey was elected in the November General Election, where he ran unopposed after defeating Marcus Ray with 82.7 percent of the vote in the Republican primary. But Rampey hadn’t yet taken office when he was arrested in December, facing allegations that he stole narcotics at a retirement complex that he managed, according to the AP. The Athens Banner-Herald reported that Rampey faces 19 felony counts, including burglary and drug possession.