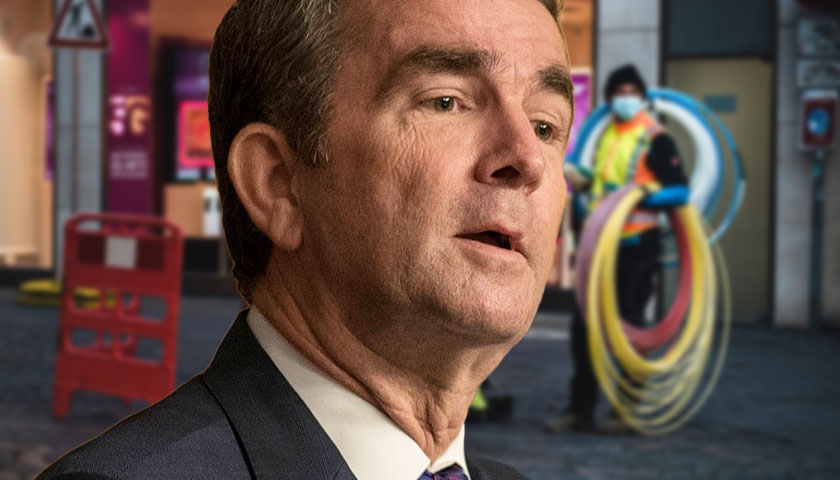 Virginia is on pace to have universal broadband access throughout the commonwealth by 2024 following a record number of local and private sector applications to match state investments, Gov. Ralph Northam announced.

After the most recent application window closed, the state received 57 applications from 84 localities for about $943 million worth of state funding, which leverages about $1.15 billion worth of private and local matching funds. In total, this amounts to an investment larger than $2 billion, which the governor’s office estimates will connect more than 250,000 homes to broadband internet.

“Broadband is as critical today as electricity was in the last century,” Northam said in a statement. “Making sure more Virginians can get access to it has been a priority since I took office, and the pandemic pushed us all to move even faster. Virginia is now on track to achieve universal broadband by 2024, which means more connections, more investments, easier online learning, and expanded telehealth options, especially in rural Virginia.”