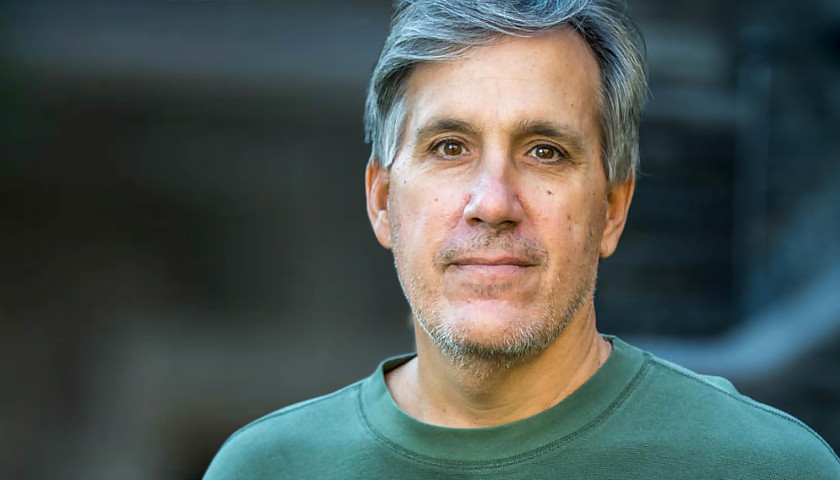 Saint Joseph’s University will not renew its contract with math Professor Gregory Manco despite the fact that a three-month investigation into his Twitter history found he had not violated any campus policies.

Manco has been a non-tenured assistant professor of math at Saint Joseph’s since 2005 and also a volunteer assistant baseball coach, but tweets in February criticizing slavery reparations and racial bias training had prompted the probe even though he used an anonymous account.

He was put on administrative leave during the probe. Its outcome, announced in May, determined Manco could not be found guilty of violating any policies, citing “insufficient evidence.”