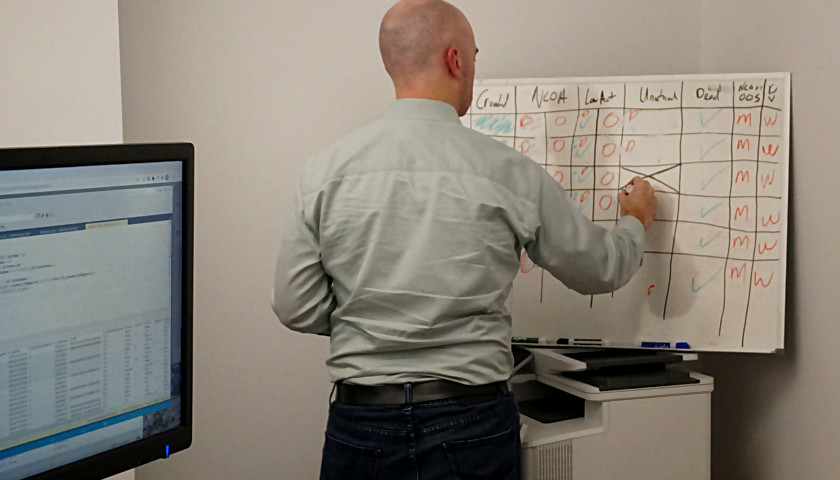 The Federal Bureau of Investigation (FBI) has requested the Voter Integrity Project’s (VIP) findings indicating illegal ballots in Georgia and other contested states. VIP was started by Matt Braynard immediately following this most recent general election. VIP has claimed to discover significant evidence of voter fraud that would impact the election’s outcome.

Braynard is the Executive Director of Look Ahead America, a voting registration and informational nonprofit, and former Data Chief and Strategist for Trump for President. 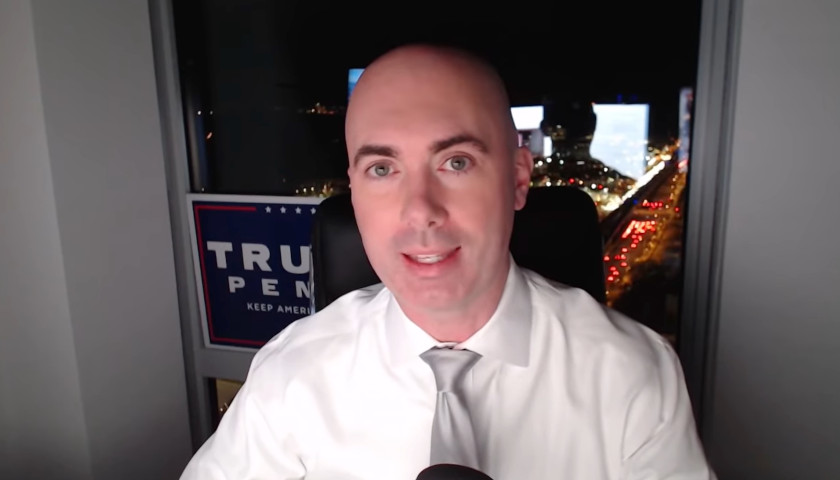 Evidence of voter fraud gathered by Voter Integrity Project (VIP) will be submitted to the Georgia lawsuit and four other contested states. VIP was started by Matt Braynard, the former Data Chief and Strategist for Trump for President, after widespread distrust in absentee ballots arose following the 2020 election results.

Braynard has stated in multiple interviews that VIP findings are enough to flip states.

The Voter Integrity Project intends to release its complete investigation results in the coming days, including a report on mass amounts of dead voters.

Voter Integrity Project is the brainchild of Look Ahead America Executive Director and former Trump for President Data Chief and Strategist Matt Braynard. He started the project to discover if there was evidence that would lead to legal remedy or reforms for this election, mainly through affidavits and death certificates.