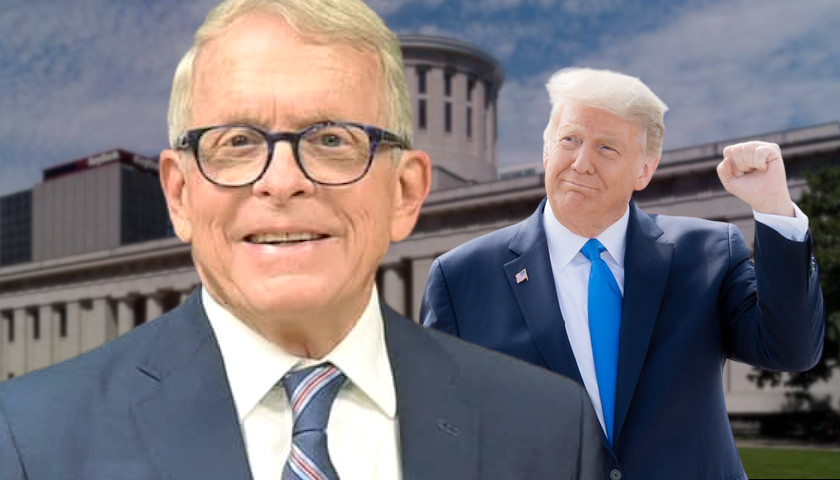 “… We have an outstanding person running, Mike DeWine, who quietly, but professionally and patriotically, goes about doing his job, and really well,” the former chief executive said in a statement. “Running alongside his very talented and loyal Lieutenant Governor, Jon Husted, Ohio has been in strong hands with the Economy ‘roaring,’ especially in the four years that I was President.”