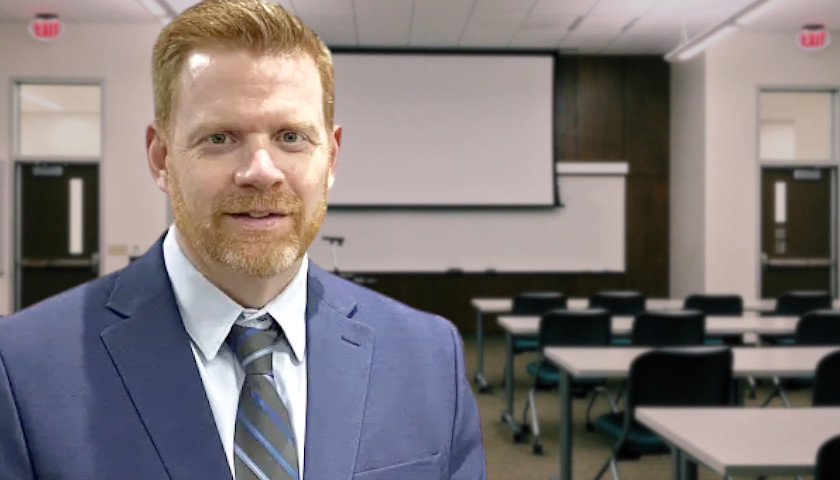 Some parents in Ohio’s Lakota Local Schools reportedly remain concerned after the school board determined Superintendent Matt Miller engaged in no wrongdoing following an investigation into documents alleging he admitted to having sexual fantasies involving children, Libs of TikTok reported Wednesday.

According to the report, Lakota parent Vanessa Wells filed a police report with the sheriff’s office on August 8 against Miller, who oversees the second-largest school district in the state in Butler County, with approximately 17,200 students.