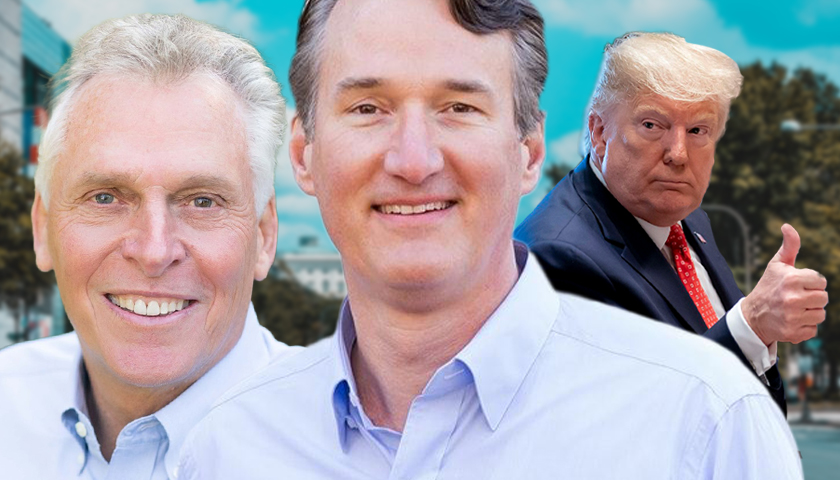 Expectations for Virginia’s gubernatorial race have stayed stable – multiple experts rate the race as Lean Democrat. Still, Terry McAuliffe’s campaign is fundraising off of a June 7 FiveThirtyEight article that argues the GOP has a chance.

“With FEC reports releasing this week, there’s a lot going on, but we had to reach out with this news. Analysts at Nate Silver’s FiveThirtyEight are saying that Virginia is ‘the GOP’s best shot at flipping a Governorship in 2021,'” a Monday McAuliffe email states.