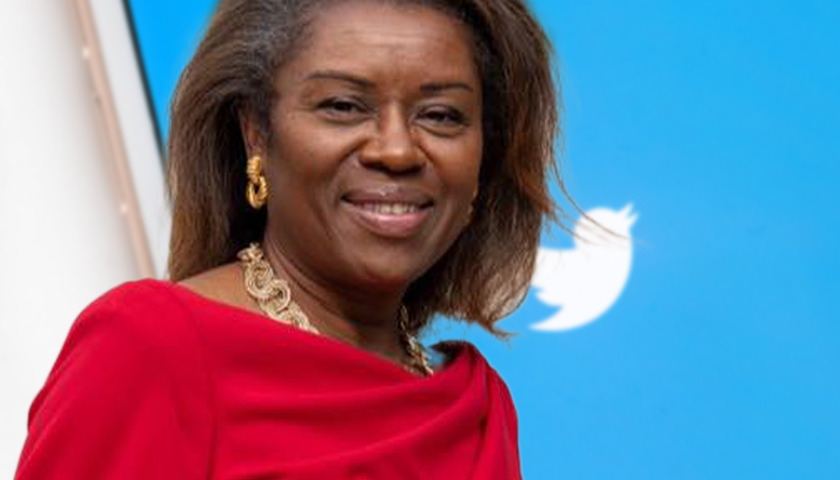 Twitter locked the account for GOP nominee for lieutenant governor Winsome Sears over the weekend. Staff said they were unable to log in for a 72-hour period starting Friday, and visitors to her page received a warning message before being given a link to visit the page.

“We didn’t tweet anything controversial, we haven’t said or done anything, except go to bat for the people of Virginia,” Sears spokesperson Michael Allers told The Virginia Star. “I tried to log in, I was blocked. Another person tried to log in, they were blocked. And we lost access to the account for 72 hours.”