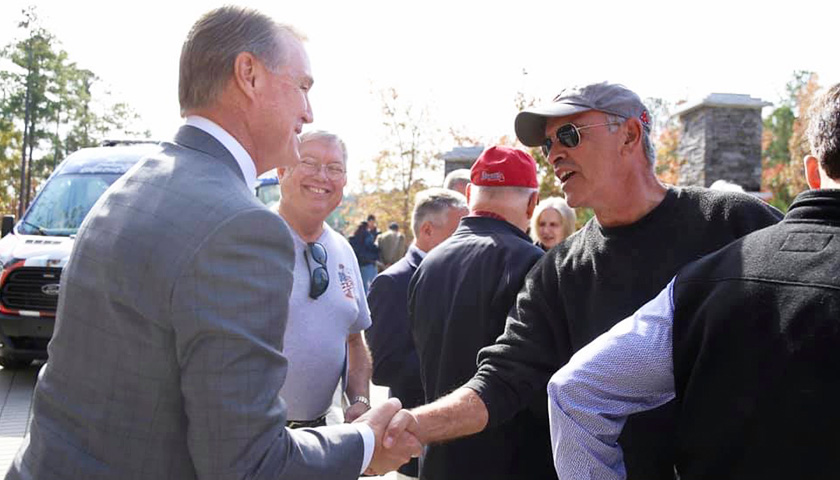 As of press time, the election is less than a week away and Perdue’s best hope at continuing his campaign appears to be an attempt to force incumbent Governor Brian Kemp into a June run-off election by holding him to under 50 percent of the vote.