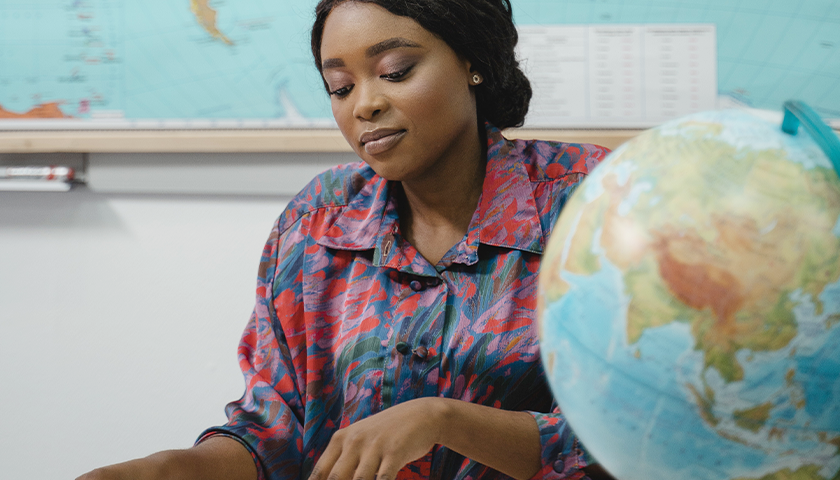 After many allegations of campus violence, Akron Public School teachers declared they would strike mere days after kids are expected to return from winter break. According to a Thursday news release, safety was one of their primary concerns.

The union scheduled the strike to begin on January 9th, 2023, while students return to classrooms on January 6th, 2023. Following incidents of aggressive behavior by kids, Akron Educational Association (AEA) union members asserted that school safety was one of their main concerns. The AEA represents around 2,800 licensed teachers and staff members, with about 20,000 students in the district.