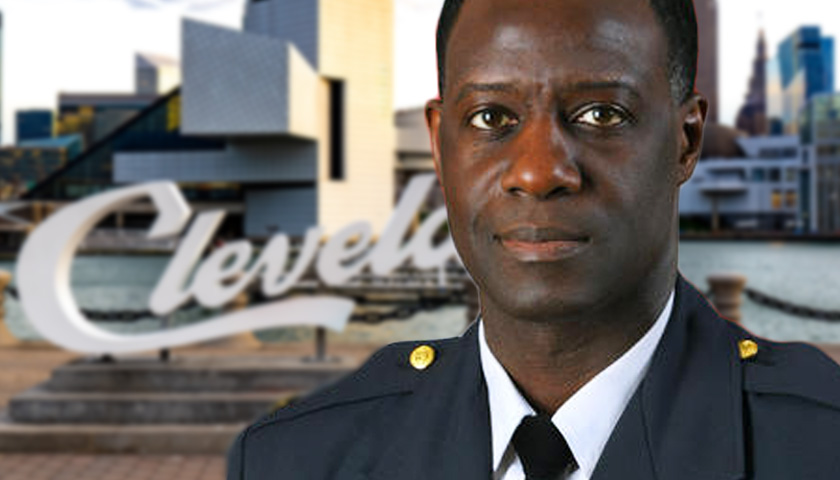 “I said, if you’re not running for mayor, I’m out the door with you,” Cleveland Police Chief Calvin Williams said Thursday, referring to outgoing Mayor Frank Jackson. “I only told a few folks, some of our command staff, my family and close friends that if the mayor wasn’t gonna be sitting in that seat in 2022, I wouldn’t be sitting in the seat next to him… This is my last official act as the Chief of this division. I’m gonna miss you guys.”