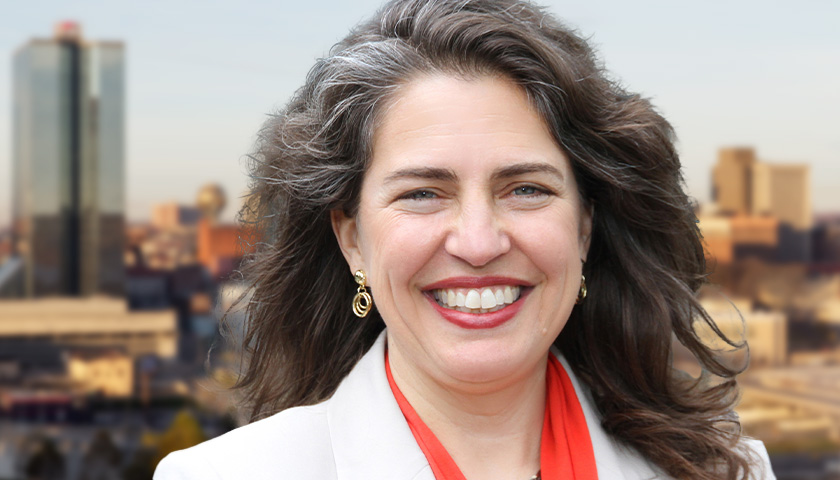 Knoxville Mayor Indya Kincannon proposed her 2022-23 budget on Friday at the State of the City Address, according to a press release by the city. 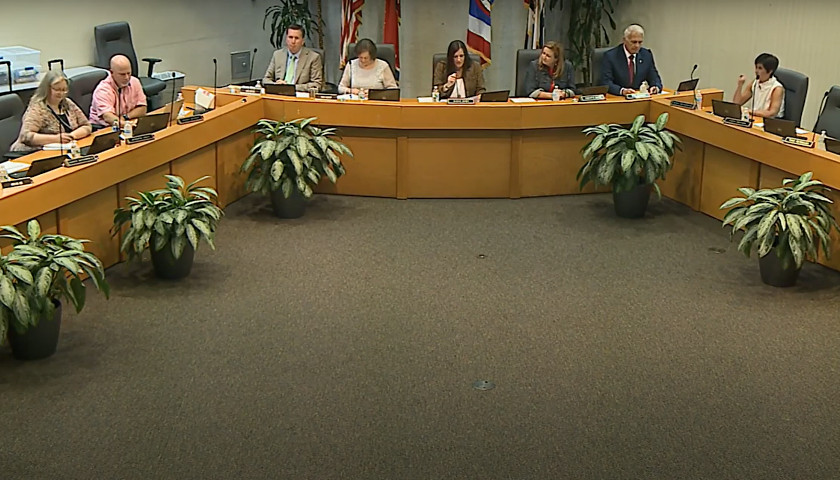 “Please let this letter serve as official notification that I strongly oppose using taxpayer dollars to pay an outside consulting firm to tell the district what every parent in Knox County already knows: armed law enforcement officers are a necessity in schools,” wrote Jacobs. “[I] simply cannot ignore that physical security is absolutely critical in keeping our students safe at school. I am deeply disturbed that any governmental body would even consider removing law enforcement from any of our schools.” 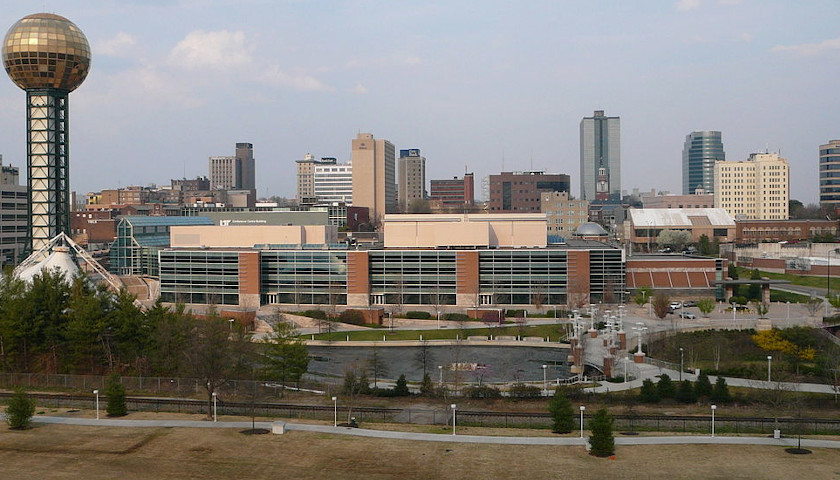 The Knoxville City Council is considering the legislation that would make Kincannon’s goal possible. The legislation would create a trust fund account called the “Knoxville affordable housing fund.” If passed, the new fund will take effect immediately. 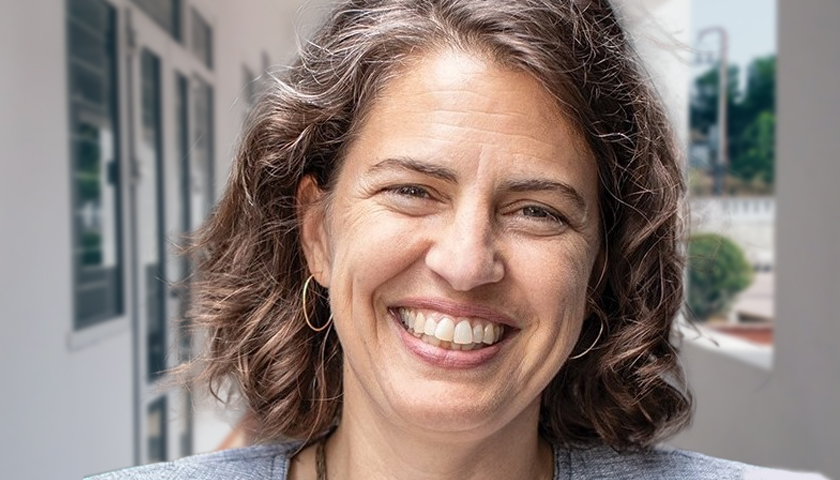 Knoxville schools will no longer have a police presence, per a joint letter issued by Knoxville Mayor Indya Kincannon and the Knoxville Police Department (KPD). The mayor and KPD pulled the plug on an agreement in which KPD supplied officers as security for Knox County Schools (KCS).

KPD officers will be pulled from schools by June 12 – the latest date of graduations occurring. The letter explained that KCS’s internal security and mental health professionals have grown since the agreement took place, making it unnecessary to have KPD assistance. 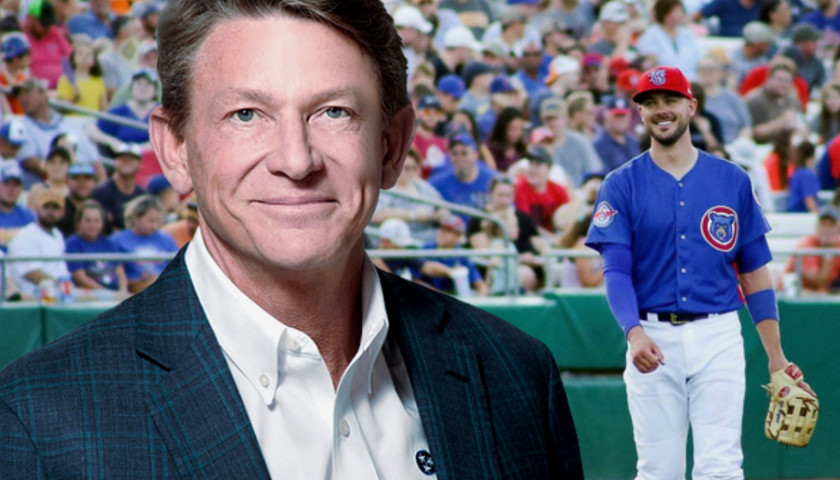 The establishment of a sports authority that is the first step to a taxpayer-funded stadium for the Tennessee Smokies minor league baseball team owned by multi-millionaire Randy Boyd will be considered by the Knox County Commission at the regularly scheduled work session scheduled for Monday, December 14.
The application for the establishment of The Sports Authority of the County of Knox and the City of Knoxville was signed by Knox County Mayor Glenn Jacobs, City of Knoxville Mayor Indya Kincannon, County Commission Chair Larsen Jay, City Councilmember Gwen McKenzie, well-known local teacher and coach Tommy Schumpert and Dan Brown.