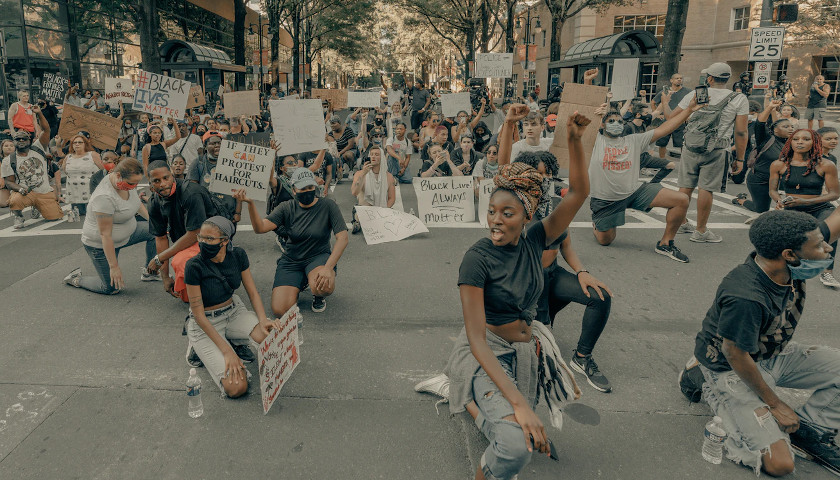 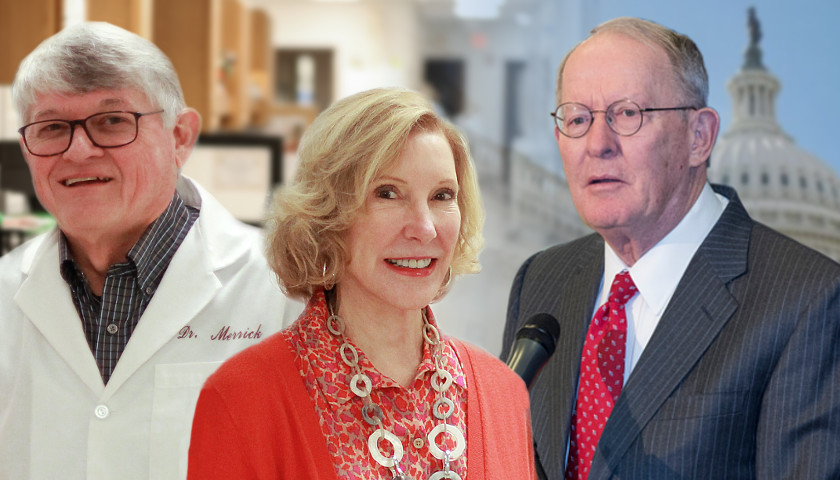 The mayor of McKenzie, Tennessee asked Senator Lamar Alexander (R-TN) to hold Senate hearings on the abuse of Medicare billing revocations by the Centers for Medicare and Medicaid Services [CMS] in a letter sent on Wednesday. Writing “on behalf of the citizens of Northwest Tennessee,” Mayor Jill Holland asked Alexander,… 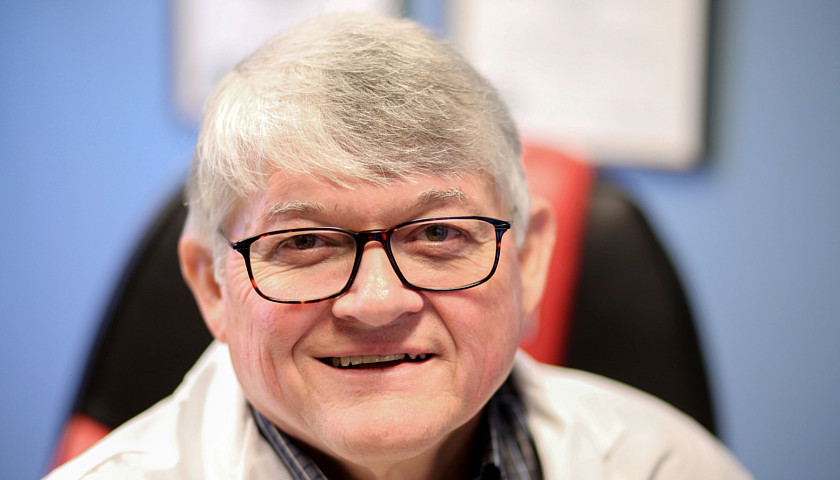 Five years ago, Janice Lowery of West Tennessee moved to another town, which left her a greater distance away from the doctor she had been going to for more than a decade. But she wasn’t about to look for another doctor, even though it would not have been hard to…