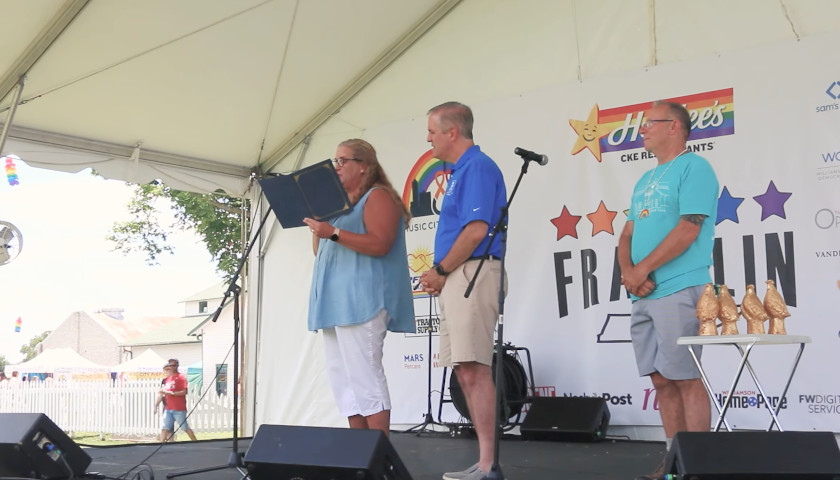 The event, which was a celebration of the “LGBTQ lifestyle,” took place on June 4 from 12pm to 7pm at Harlinsdale Park. The event reportedly had drag queens in attendance as well as other expressions of the woke lifestyle. 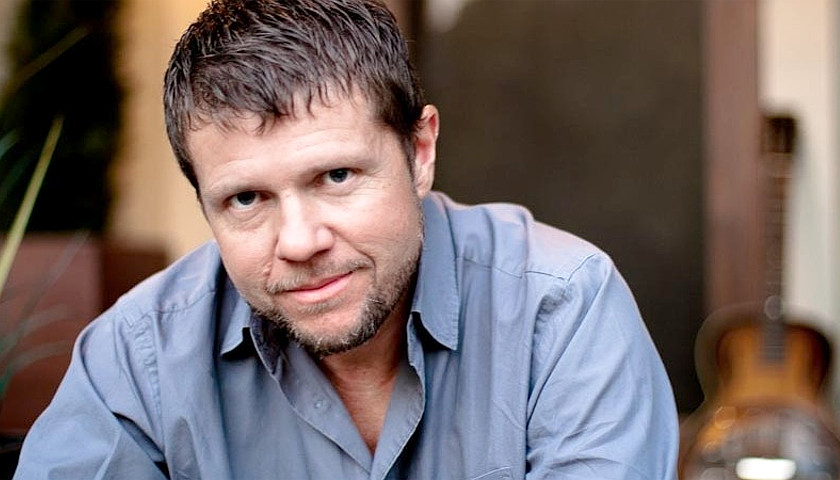 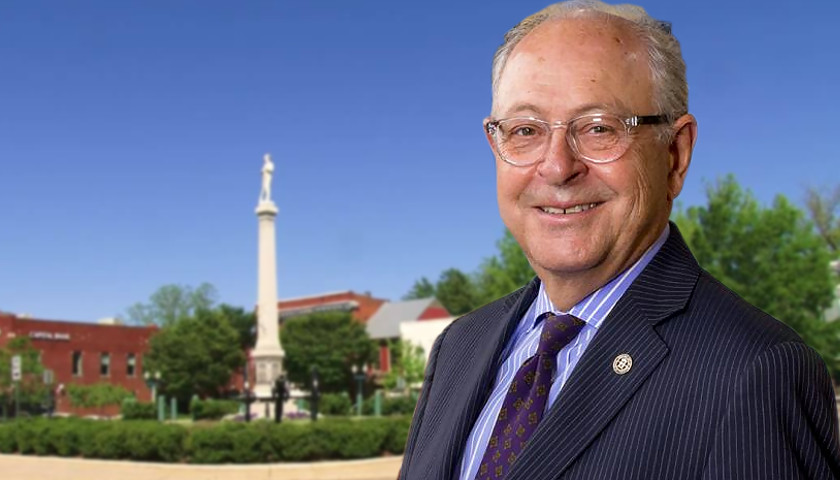 Franklin Mayor Ken Moore is considering running for the congressional seat being vacated by U.S. Rep. Marsha Blackburn (R-TN-7) to run for Senate. Moore said Wednesday it is a difficult decision because he loves his job as mayor, Franklin Home Page reports. He said he would continue to serve as mayor while campaigning.…